A Union City High School security guard has been charged with “touching a victim’s leg with his penis for sexual gratification,” according to a criminal complaint.Â 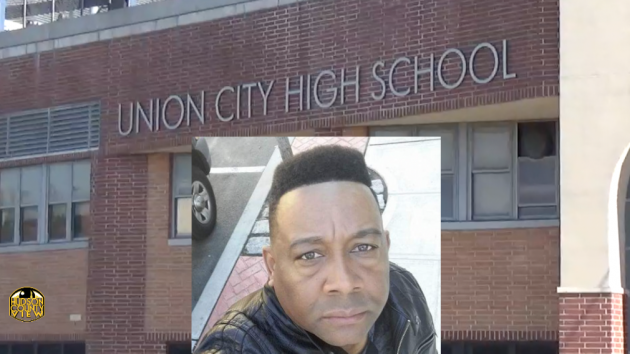 Miguel Machado, 51, of Union City, was charged with criminal sexual contact in connection to an April 26th incident where he allegedly touched a women’s leg with his penis unsolicited, according to a criminal complaint filed with Union City police.

Details of the incident are scarce, other than the alleged victim was a stranger to Machado, the complaint says.

Sources, who spoke under the condition of anonymity since they were not authorized to speak on the matter, alleged that the incident took place at a campaign rally for state Senator (D-33/Mayor Brian Stack’s re-election to his municipal post.

The date Machado was arrested was the same date as Stack’s rally, though the time and location of the arrest were not immediately available.

Sources also said that Machado is a security guard at Union City High School. Public records show that Machado was hired by the board of education in September 2012 where he earns an annual salary of $46,434.

A Union City spokeswoman and a spokesman for the Hudson County prosecutor’s office did not immediately return inquiries seeking further comment. 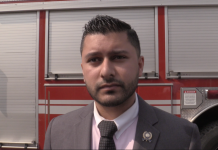 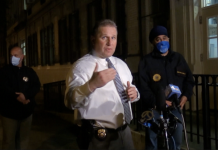