The Jersey City Council is set to vote on reforming their 36-year-old obscenity laws that would remove a ban on allowing women to walk around topless in public, also no longer instituting restrictions on “sexual devices.”Â 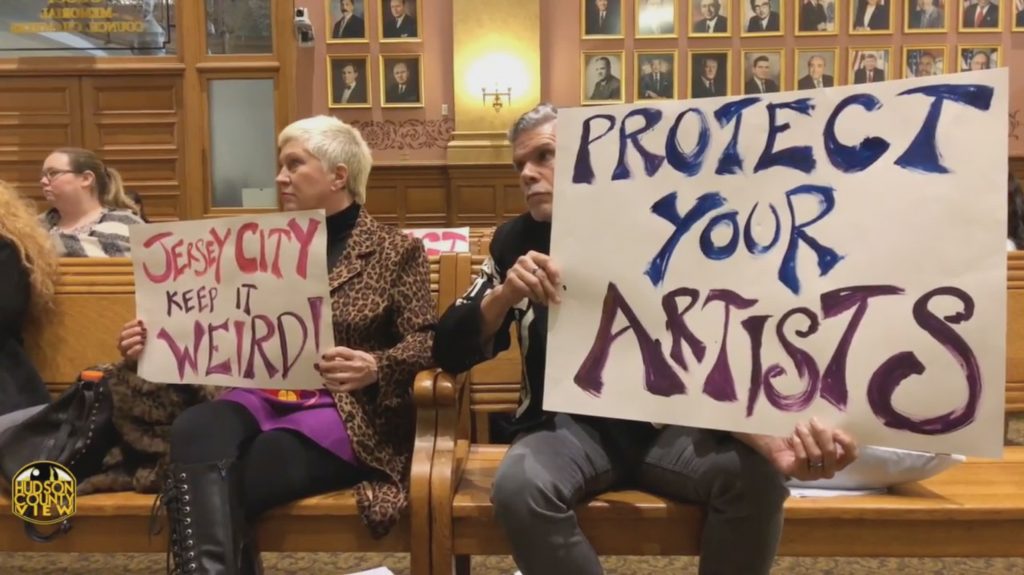 â€œAs it was previously written, the definitions of obscenity within the municipal code proved to be outdated, and ended up putting unfair restrictions on the expression of our artists and performers whose work is far from what would typically be labeled â€˜obsceneâ€™,â€ Mayor Steven Fulop said in a statement.

â€œDuring the past few weeks, we have worked our team and community members on updating this law to reflect contemporary community standards and prevent future confusion.â€

Ever since Bustle had to cancel one of her shows, Ward E Councilman James Solomon has vowed to support the arts and help institute changes through local legislation.

In the same statement, Bustle appeared satisfied with the amendments that will go before the council.

â€œThe new laws are very simple and very progressive. I have seen a draft of the proposed legislation, and it looks like it will treat our citizens fairly and equally,” she said.

“I’m so proud of James Solomon, Sarah Ligon, and their team for their research and care with this matter, and I think the change will open a new chapter of artistic and personal freedom for the people of Jersey City! I hope the City Council feels the same way.”

Jersey City man found guilty of being a felon in possession...