An internal mid-year report released by the Hoboken Police Department says that total crime is down 10 percent, while violent crime down four percent from last year.Â 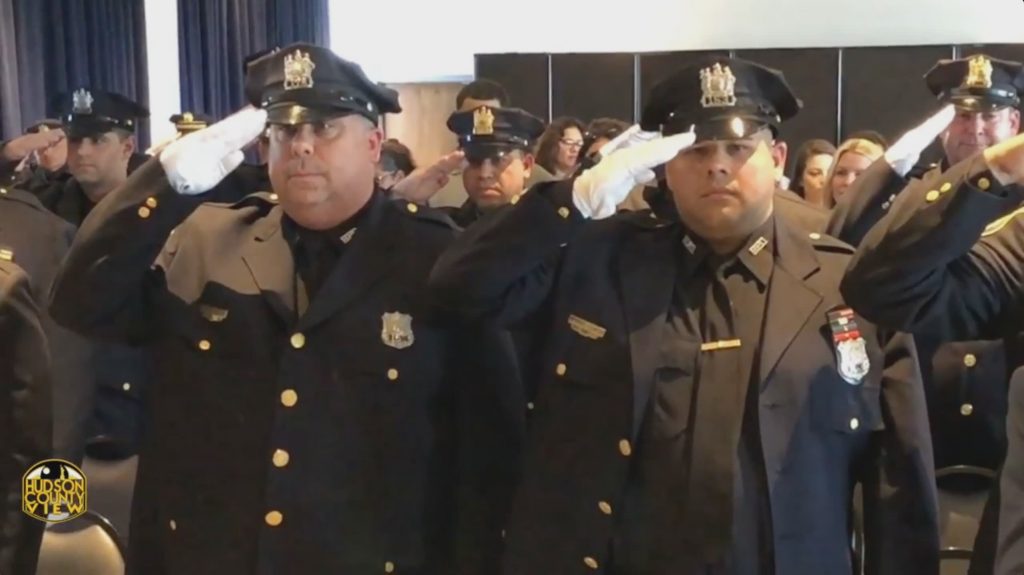 According to the report, prepared by Lt. James Marnell, compares crimes in the Mile Square City between January 1st and June 30th in 2017 and 2018, respectively.

Larceny, the most prevalent violent crime in Hoboken, is down 13.1 percent from last year, dropping to 369 incidents from 425.

Furthermore, crimes rates decreased in 10 out of 13 areas and the rate at which the HPD has closed cases with an arrest is at 32.6 percent, a rate Police Chief Kenneth Ferrante says he has not seen exceeded in the State of New Jersey.

â€œFor context, anything above 20 percent is considered good police work. I thank and commend our Uniformed, Investigative, and Training Bureaus and those bureausâ€™ commanders, supervisors, detectives, patrol officers, and civilian staffs for setting an example in New Jersey!, “Ferrante said in a statement.

Hobokenâ€™s closure rate exceeded the state average in 6 out of 7 areas.

â€œThis is great news, and I thank the Hoboken Police Department for their tireless work of keeping our residents safe,” added Mayor Ravi Bhalla.

â€œThe decreased crime rate speaks volumes to the respect our residents have for our community, and the closure rate shows the excellent work being done by the HPD.â€