Gov. Phil Murphy (D) and Jersey City Mayor Steven Fulop are calling for an independent investigation into New Jersey City University’s finances and operations, with Murphy penning a letter to the office of the state comptroller. 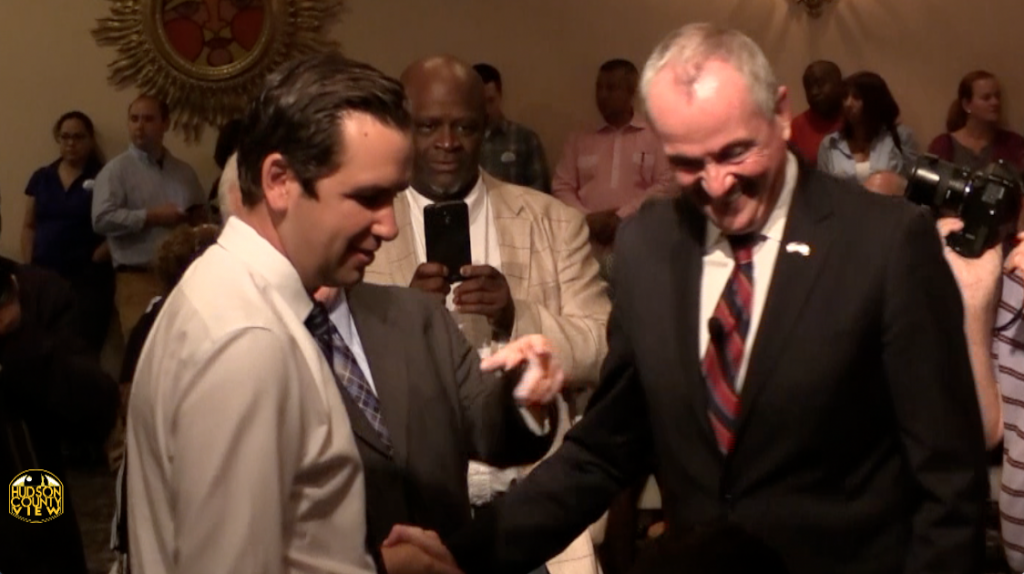 “I write to you due to grave concerns with the financial standing of New Jersey City
University (“NJCU” or the “University”), which was recently declared to be in a state of ‘financial emergency’ by the University’s Board of Trustees,” Murphy wrote in a letter to Acting Comptroller Kevin Walsh today.

“According to news reports, the University went from an approximately $108 million surplus in 2014, to an approximately $67.4 million deficit – with $156 million in debt – today. These figures, if true, are deeply troubling, and require an immediate, independent investigation to understand how the financial situation deteriorated so rapidly over an eight-year period.”

NJCU is a public university in Jersey City, chartered in 1927 that currently serves over 5,000 undergraduate students and thousands more in graduate school.

Dr. Sue Henderson retired at the end of June and could receive up to a $1 million payout, which has raised some eyebrows given that their $108 million surplus in 2014 was gone within a year due to pension liability and bonding for university housing, The Jersey Journal reported.

“As a public university, NJCU is accountable to our state government and the residents of New Jersey. In light of serious reports about NJCU’s financial situation, I firmly believe an independent investigation into the school’s finances and operations would be in the best interests of the public at this time,” Murphy added in a statement.

Jersey City spokeswoman Kimberly Wallace-Scalcione said that Fulop asked the governor for a state appropriation to help keep the university’s doors open back in June, continuing that an audit is the right call.

“NJCU is an invaluable community asset providing meaningful educational opportunities that many Hudson County residents may not otherwise have access to while also serving as a critical lifeline for children with special needs through the A. Harry Moore School, now celebrating its 100th year,” she said.

“It is our hope that this audit will help NJCU get back on track to ensure the University’s survival and financial stability for generations to come.”

Bayonne schools will start ‘virtually for all our students’ on Sept....