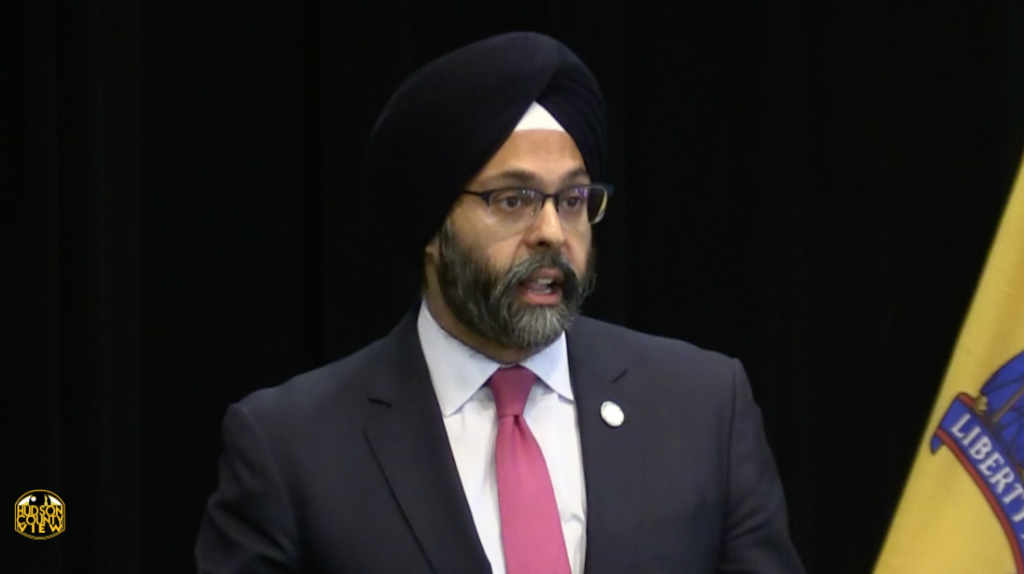 Under the plea agreement, the state will recommend that Rivera be sentenced to three years in state prison. She will be required to pay full restitution to the city and will be permanently barred from public employment.

Sentencing for Rivera is scheduled for April 9th.

From December 31st, 2016 through February 23rd, 2018, Rivera stole $80,553 by inflating payroll hours for certain former part-time and seasonal employees who are her relatives or personal associates.

She altered timekeeping spreadsheets for those employees, causing paychecks to be issued that reflected additional hours the employees did not actually work.

Deputy Attorney General Samantha Keleher prosecuted the case and represented the Office of Public Integrity and Accountability (OPIA) in the plea proceedings.

Rivera was charged in an investigation by attorneys and detectives in the OPIA Corruption Bureau, which began with a referral from the Jersey City Department of Recreation.

When the recreation department initially learned of the alleged misconduct, they completed an internal audit and referred the matter to OPIA.

A Jersey City official confirmed almost exactly a year ago that Rivera, then a supervisor for housing code enforcement, along with several rec department employees, had been suspended without pay due to the AG’s investigation.

“As a payroll clerk, Rivera was trusted to maintain accurate employee records and ensure that city funds were properly spent, but instead she falsified records to steal tens of thousands of dollars,” Grewal said in a statement.

“This type of public corruption can be very costly to taxpayers, as this case demonstrates, and we’re determined to hold those who commit such crimes accountable.”

Four relatives and associates of Rivera who allegedly took part in the scheme were previously charged in the investigation.

The court today admitted the following four defendants into the Pre-Trial Intervention (PTI) program, subject to payment of full restitution.

Each was charged by summons on Jan. 6, 2020 with theft by unlawful taking (3rd degree) for allegedly depositing paychecks into accounts they controlled that they knew reflected work hours that had been fraudulently inflated by Rivera.

If those defendants successfully complete PTI, the charges against them will be dismissed.

Deputy Attorney General Keleher prosecuted the case for OPIA under the supervision of Corruption Bureau Chief Peter Lee and Counsel to the Director Anthony Picione.

“The Office of Public Integrity and Accountability is working hard to deter this type of dishonest conduct and enforce a culture of integrity in government,” added OPIA Director Thomas Eicher.

“We urge anyone with information about official misconduct and abuse of public resources to contact us confidentially. We’ll pursue all leads to ensure that those responsible are investigated and prosecuted.”

OPIA has a toll-free Tipline 1-844-OPIA-TIPS for the public to report corruption. The AG’s Office has an Anti-Corruption Reward Program that offers a reward of up to $25,000 for tips leading to a conviction for a crime involving public corruption.

Information is posted at http://nj.gov/oag/corruption/reward.html.