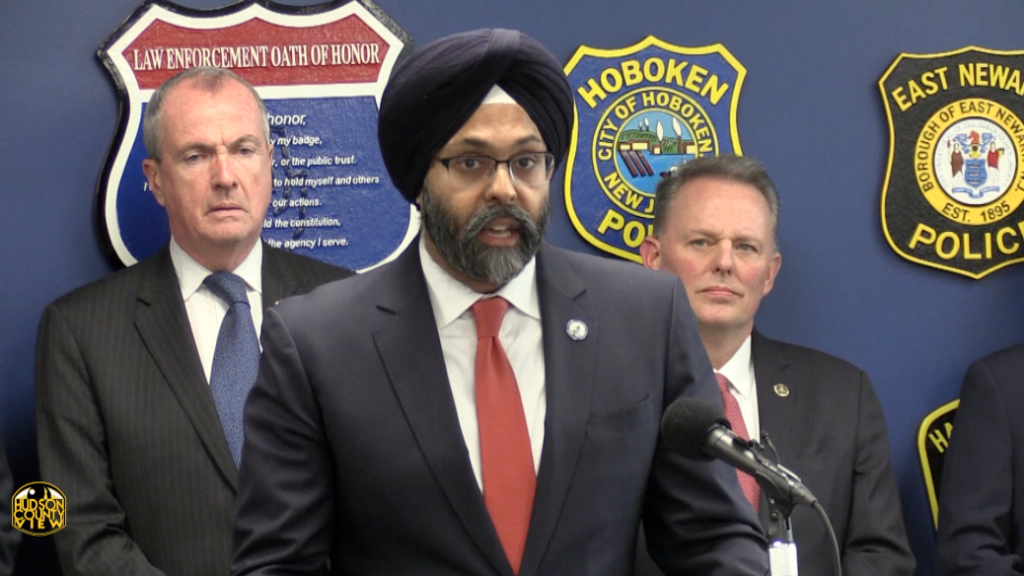 Paulina B. Kashirsky, 35, of Jersey City, was charged by the Long Beach Township Police on Friday, April 10, with violating the emergency orders for renting a condominium she owns on Long Beach Island for 10 days, authorities said.

She also was charged with obstruction (a disorderly persons offense) for falsely claiming to have rented it for 30 days.

â€œOur police officers are working bravely and tirelessly every day to protect us during this health crisis,” Grewal said in a statement.

“Regrettably, they are being called upon far too often to deal with people violating the emergency ordersâ€” or what is more egregious, people using the virus to spread fear or impede officers in their vital work.â€

Violations of the emergency orders constitute a disorderly persons offense carrying a potential sentence of up to six months in jail and a fine of up to $1,000.