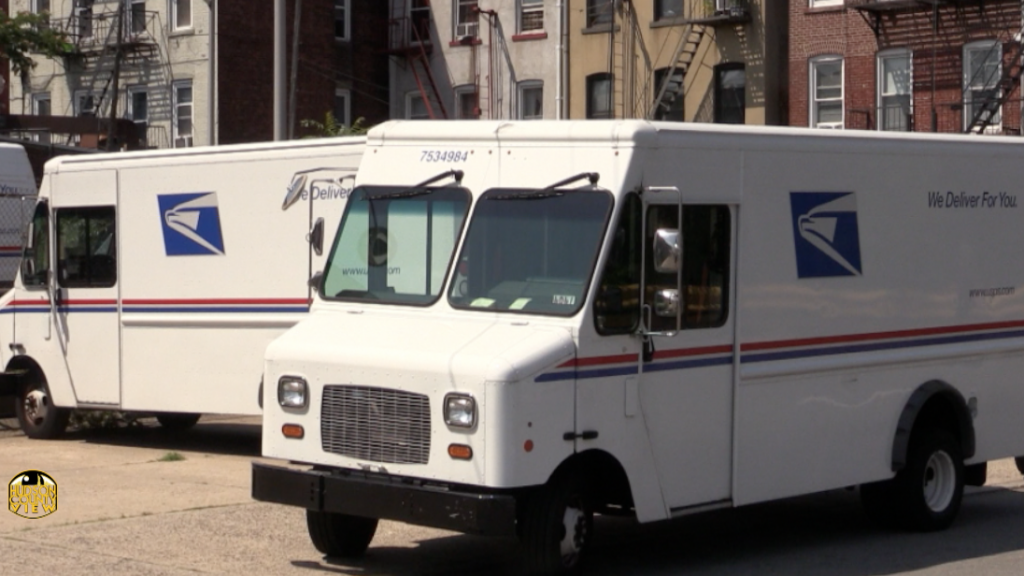 He is scheduled to appear this afternoon before U.S. District Judge Cathy L. Waldor in Newark federal court.

Approximately 1,875 pieces of mail – including 627 pieces of first class, 873 pieces of standard class, two pieces of certified mail, 99 general election ballots destined for residents in West Orange, and 276 campaign flyers from local candidates for West Orange Town Council and Board of Education – were recovered from dumpsters in North Arlington and West Orange on October 2nd and October 5th, respectively.

The mail had been scheduled to be delivered on September 28, October 1st, and October 2nd, to addresses on certain postal routes in Orange and West Orange.

On the delivery dates for which mail was recovered, Beauchene was the only mail carrier assigned to deliver mail to the addresses on the recovered mail.

The New Jersey Globe first reported on mail intended for West Orange residents ending up in a North Arlington dumpster.

Carpenito credited special agents of the USPS-Office of Inspector General, under the direction of Special Agent in Charge Matthew Modafferi, Northeast Area Field Office, with the investigation leading to today’s arrest.

He also thanked the North Arlington Police Department, under the direction of Chief Scott Hedenberg, for their assistance.