Four employees of the North Bergen Housing Authority were fired last week in the midst of an ongoing FBI investigation into the agency, sources said.Â 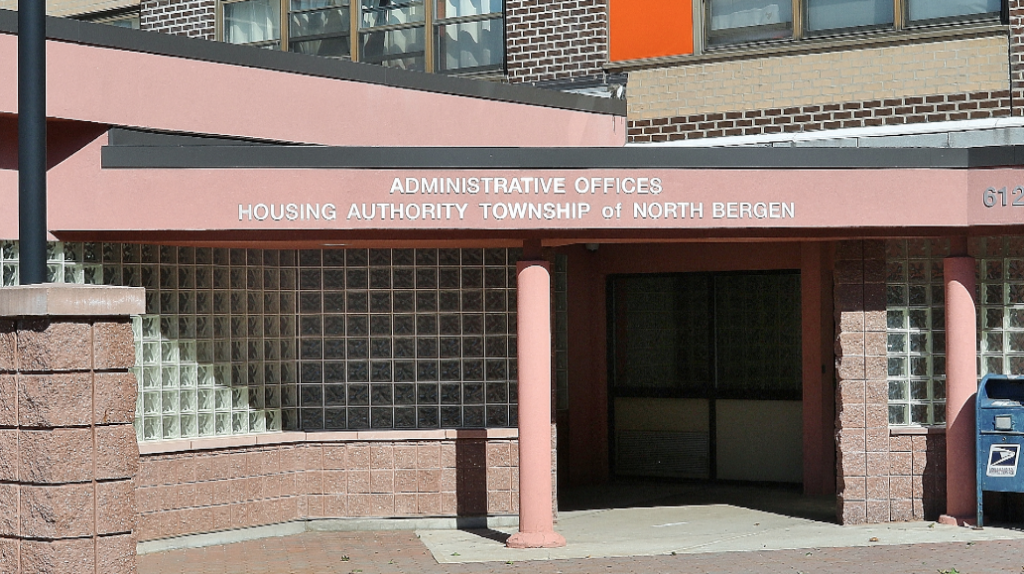 Carleen Earl, Victoria Fuchs, Ronald Fuchs and Wendy Lutz were terminated on Wednesday, according to sources with the knowledge of the situation who spoke under the condition of anonymity since they were not authorized to speak on the matter.

Earl is listed on the NBHA’s website as the Section 8 coordinator, though is widely recognized as the agency’s assistant executive director, sources said.

In sworn court testimony for a federal lawsuit that was settled for $150,000 back in February, Earl admitted that the agency had violated federal guidelines by charging legal fees and other costs to tenants that were being evicted.

The agency did not admit to any of wrongdoing alleged in the suit, standard procedure for settling litigation.

Lutz, the mother of Ronald Fuchs, had been working for the federally funded agency since August 1st, 1998 for $70,072, based on public records. Her job title and responsibilities were not immediately available.

Furthermore, there was additional information regarding the employment histories of Ronald and Victoria Fuchs – who are married.

The FBI, along with the U.S. Department of Housing and Urban Development’s Office of the Inspector General, began investigating the NBHA after the NBC I-Team ran an expose series alleging that then-Security Director Geoff Santini had a very low-show job.

Hudson County View first reported that the FBI and the OIG were looking into Santini’s work at the NBHA, even after his termination, as well as his animal control business: New Jersey Animal Control and Rescue.

Louis Zayas, Santini’s attorney in the matter, says they plan on suing the NBHA for wrongful termination. As of this writing, they are yet to file.

A spokesman for the NBHA did not return requests for comment.