A Monmouth County pawn shop owner has been arrested on gun charges after his cell phone number was found in the pocket of one of the Jersey City shooters, U.S. Attorney Craig Carpenito announced. 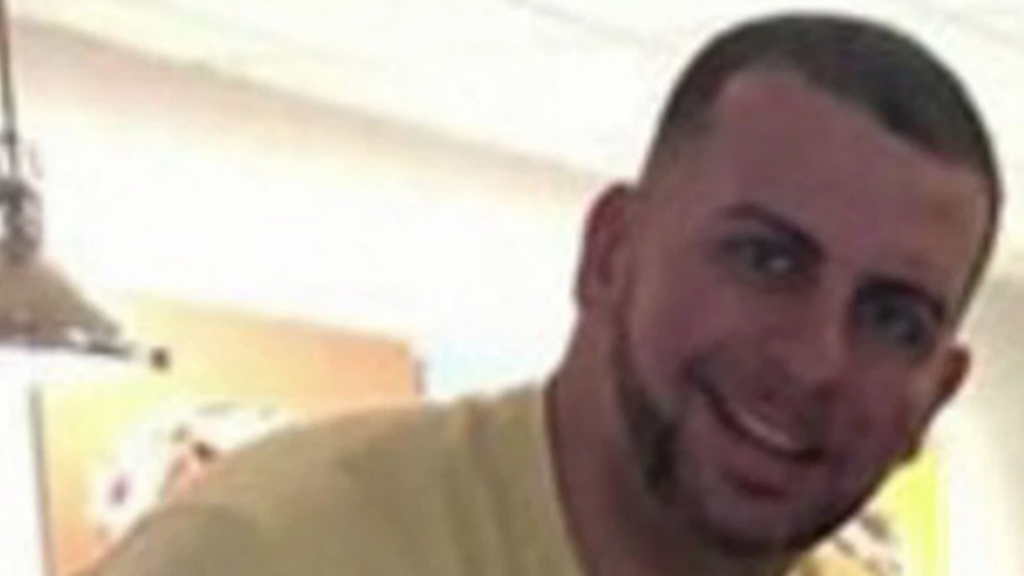 Ahmed A-Hady, 35, of Keyport, New Jersey, is charged in a criminal complaint with one count of being a previously convicted felon in possession of a firearm.

He was arrested by FBI agents early this morning and is expected to appear on Monday before U.S. District Judge Joseph A. Dickson in Newark federal court.

On Dec. 10, 2019, there was a mass shooting in Jersey City in which two individuals, David Anderson and Francine Graham killed three civilians after earlier killing a law enforcement officer.

After the shooting, law enforcement recovered from Andersonâ€™s right rear pants pocket a handwritten note that contained a telephone number ending in 4115, and a Keyport, New Jersey, address.

Records also indicate that on or about June 2, 2007, A-Hady purchased a Smith and Wesson .44 caliber handgun bearing serial number CEV4085.

Subsequent to purchasing the firearms, A-Hady was convicted on April 2, 2012, in Monmouth County Superior Court, of attempting to obtain a controlled dangerous substance or analog by fraud, a crime punishable by more than one year in prison.

As a result of that conviction, A-Hady is no longer permitted to possess a firearm.

On the evening of Dec. 13, 2019, law enforcement officers traveled to the pawnshop and interviewed A-Hady and two of his relatives.

During the course of A-Hadyâ€™s interview, he admitted to owning both the .45 caliber and the .44 caliber, but falsely denied that they were on the premises.

After A-Hady was interviewed, one of his relatives told law enforcement that there was a safe located inside Company A.

The relative further stated that the safe contained firearms, including A-Hadyâ€™s .44 and .45 caliber handguns. This person then subsequently consented to a search of the safe located inside the pawnshop, authorities said.

Law enforcement then lawfully searched both the pawnshop and A-Hadyâ€™s private residence.

During the search of the pawnshop, law enforcement recovered six rifles (including three AR-15-style assault rifles), three handguns, and one shotgun.

In addition, during the searches of the pawnshop and A-Hadyâ€™s private residence, law enforcement recovered over 400 rounds of ammunition, including a large number of hollow point bullets.

The charge of being a previously convicted felon in possession of a firearm carries a maximum potential penalty of 10 years in prison and a $250,000 fine.