In an editorial, Force the Issue New Jersey rolled out their endorsements in the Jersey City Council races, supporting two incumbents and opting not to back anyone for the third at-large seat. 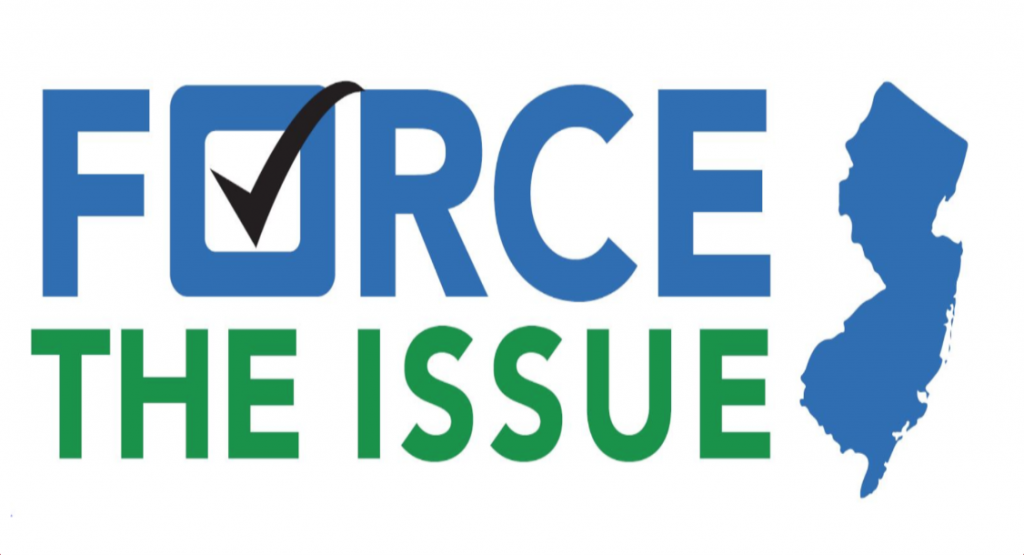 A cornerstone of the American experiment is checks & balances. The Founders knew that
vesting too much power in the hands of the executive was dangerous, and often leads to the abuse of that power.

No doubt you’ve noticed an unfortunate trend in the City Council’s votes. Issues on which there is any modicum of dissent result in a 7-2 vote, with the independent voices on City Council, Council members Rolando Lavarro and James Solomon, casting their votes in opposition to the seven Council members who act as rubber stamps for Mayor Fulop’s agenda.

The unrelenting 7-2 split carries a grim reminder of eras past, and highlights what happens when too many on the City Council see their service only in terms that benefit themselves and their political aspirations.

We cannot continue to see debate and dissent stifled under the weight of the mayor’s rubber stamps, nor can we countenance adding any more rubber stamps to further the
calcification of Jersey City’s political establishment.

This is not how democracies should operate, and November’s election presents the ability to reinvigorate our local government by adding independent voices to City Council.

There are other independent candidates running for Council and Mayor, and we hope you will join us in giving them your strongest consideration.

We recognize that there is a direct correlation between the people who occupy the halls of
power and the results we get from our government.

Electing these strong, independent, progressive voices will go a long way towards alleviating issues that confront Jersey City, specifically on affordable housing, funding our schools and recreation for our youth, and transparent government.

On November 2nd, you get to decide what kind of City Council you want for Jersey City.

If you want a diverse, dynamic body of independent thinkers and decision makers, as opposed to a mindless majority who put the dictates of the mayor above the interests of the communities they represent, join us in electing the independent City Council candidates!