The New Jersey League of Conservation Voters have endorsed Hoboken Mayor Ravi Bhalla and his council-at-large slate, exclaiming they are all ” to bold pro-environmental action to fight climate change.” 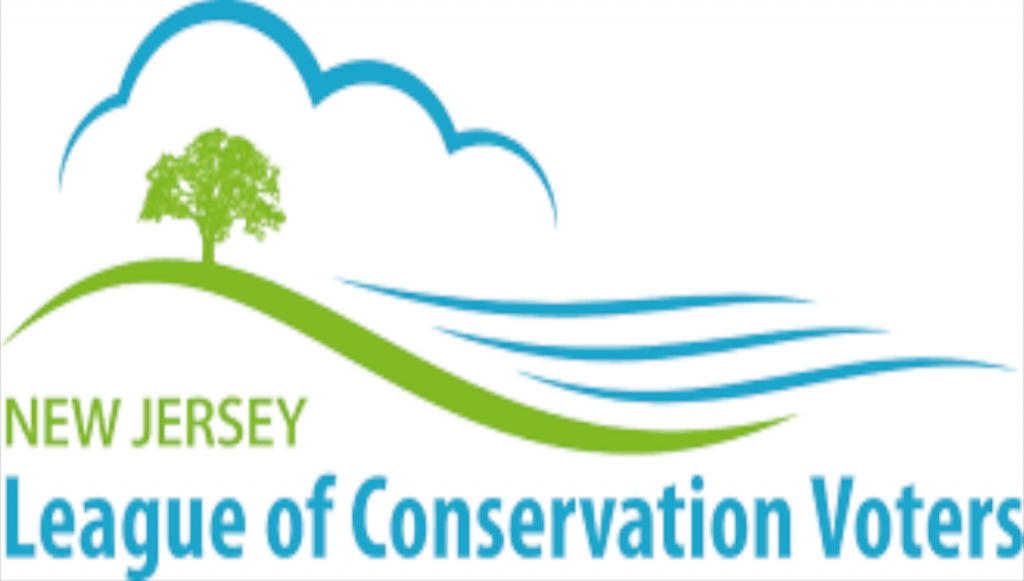 “When it comes to clean air, safe drinking water, and open space all of these candidates are committed to bold pro-environmental action to fight climate change and protect our beautiful state for our children and grandchildren,” Public Policy Director of New Jersey LCV Henry Gajda, who is leading their PAC effort, said in a statement.

“There’s always a lot of attention on the top of the ticket, but we know that all politics is local and we’re proud to add these candidates to our record breaking list of endorsees. This is what a groundswell of support looks like.”

They will compete against seven other at-large candidates in the nonpartisan November 2nd elections, while the mayor will run unopposed.

“On behalf of Team Bhalla, we are incredibly proud to accept the New Jersey LCV’s endorsement. Hoboken is front and center, feeling the effects of climate change on a regular basis, and we’re committed to taking bold action with resiliency projects including Rebuild by Design, parks with underground flood detention, and moving forward with our Climate Action Plan,” Quintero added.

“If we are fortunate to be elected, Team Bhalla looks forward to working with New Jersey LCV in the years to come to create a more sustainable City for the long-term.”

Team Bhalla has also received the endorsements of SEIU 32BJ and the Hotel Trades Council.

Roque draws line in the sand by endorsing Wainstein for North...