The New Jersey Department of Health will hold a public hearing later this month on the potential 49 percent sale of the Bayonne Medical Center to BMC Hospital LLC. 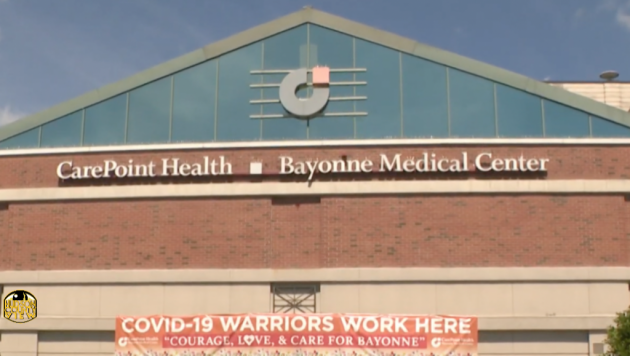 The hearing will be hosted at the Bayonne Public Library, located at 697 Avenue C, with a steam also being hosted on Microsoft Teams on December 14th at 6 p.m., the NJ DOH published on their website.

Attendance in person will be limited and face masks will be required for everyone present.

CarePoint Health, who owns the medical center, Christ Hospital in Jersey City, and the Hoboken University Medical Center, touted an agreement with BMC Hospital back in June 2-2020 at nearly the exact same time that Hudson Regional Hospital announced a $220 million land deal.

The two sides have been feuding ever since and hadn’t gained any real ground since, particularly since the Bayonne City Council tabled an eminent domain effort back in May that would all but ensure BMC takes over the facility.

The Local Finance Board, who has initial say in the matter, has declined to hear the matter since, making the NJ DOH hearing the first significant one int his saga.

Mayor Jimmy Davis has been bullish on his support of the BMC Hospital deal, while CounciL President Sharon Nadrowski, a declared mayoral challenger, has been outspoken against eminent domain.

She again reiterated a position in a statement today, claiming that it was made during the end-of-year holiday season to stifle public participation and curb awareness.

“I am drawing attention to the hearing, because Bayonne residents should know about it. I think the lack of advertising and the time of year it was scheduled for may meet the legal requirements but is certainly not designed to encourage public discussion,” she said.

“I guess the most frustrating part of this process is that once again CarePoint profits while the Bayonne residents are left in limbo.”

In October, CarePoint announced plans to convert to a nonprofit, a move that Davis celebrated and Nadrowski again saw as a sign that eminent domain is not needed.