Hoboken Councilwomen Tiffanie Fisher and Jen Giattino have endorsed the “Independently Together” council-at-large team, exclaiming that “will be fresh voices for Hoboken and bring a unique set of skills with them to City Hall.” 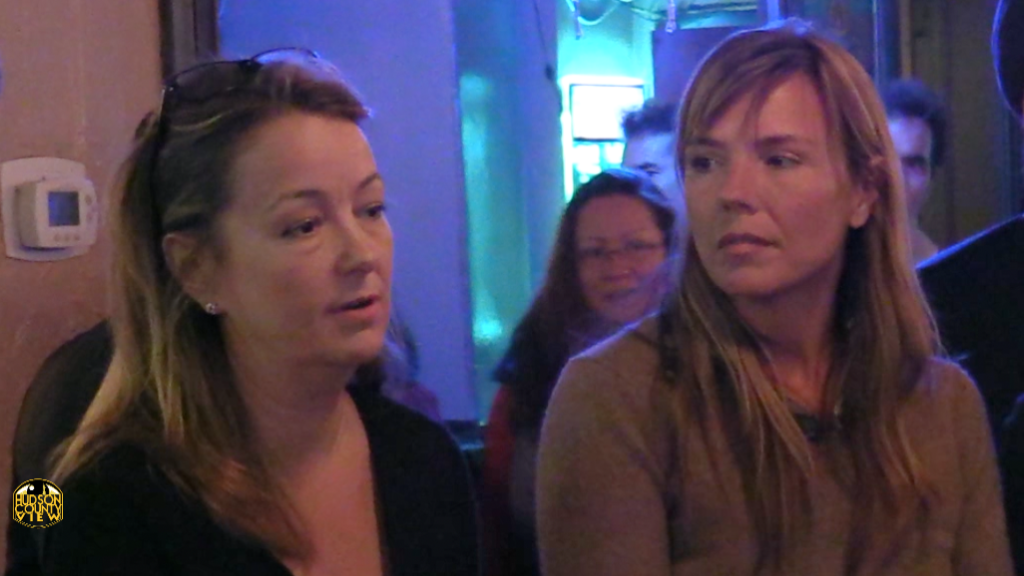 “When I think about what it means to be a good Council representative, what matters most is dedication to the community and listening to residents’ about their concerns, and Cheryl, Sheila and Paul each have a long history of these, ” Giattino, the 6th Ward representative and council vice president, said in a statement.

“Hoboken faces a unique set of challenges that need to be addressed thoughtfully, proactively and most importantly, immediately. With Cheryl’s decades-long track record of advocacy, Sheila’s fresh perspective on important issues, and Paul’s positive and solution-driven mindset, there is no better team to serve the residents of Hoboken on the City Council.”

The trio of Cheryl Fallick, Sheila Brennan, and Paul Presinzano make up the Independently Together team and are the only slate challenge to Mayor Ravi Bhalla’s running mates in the non-partisan November 2nd municipal election.

“With so much being pushed forward by the administration that all have long lasting implications for Hoboken, it has never been more important to have independent voices on the City Council to ensure we are making the decisions with the best interests of our community in mind,” added Fisher.

“Cheryl, Sheila, and Paul each have an incredible understanding of issues important to Hoboken residents and a vision for Hoboken that gives me a renewed energy and belief in our city’s future. Hoboken needs new voices on the City Council who are willing to change the direction on important issues such as flooding, parking, taxes and displacement, not push an agenda, and those voices are Cheryl, Sheila and Paul.”

The endorsements are no surprise to astute political observers, since Fisher and Giattino helped the IT slate collect signatures for their petitions of nomination.

While Bhalla is running unopposed, there are 10 candidates seeking a council-at-large seat, including four candidates running on their own.