One day after Jersey City enacted a new policy to decriminalize marijuana, New Jersey Attorney General Gurbir Grewal says that they did not have the legal authority to do so. 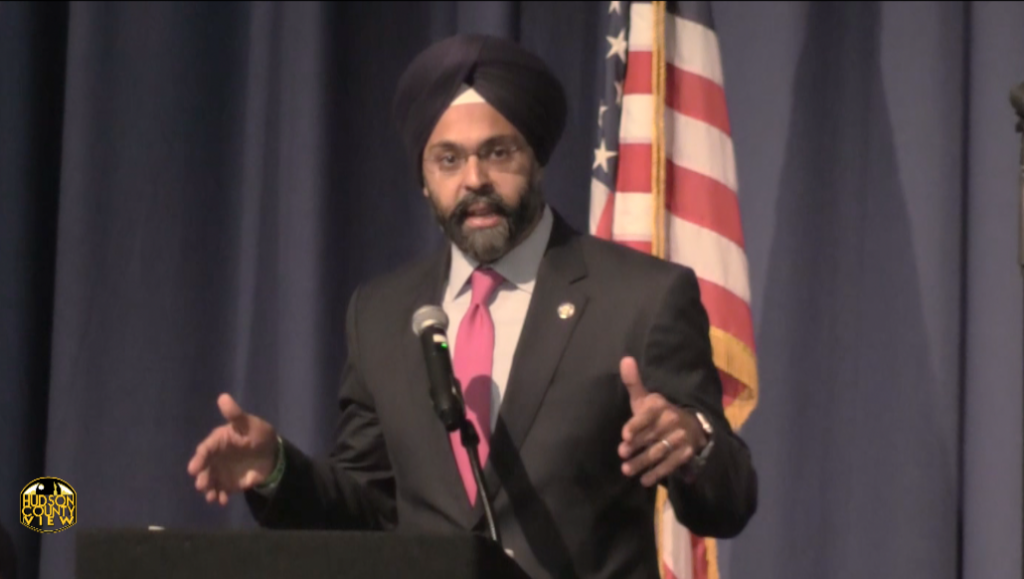 ” … I write you to advise you that, as a municipal prosecutor, you do not have the legal authority to decriminalize marijuana or otherwise refuse to criminally prosecutor all marijuana-related offenses in the municipal courts of Jersey City,” Grewal wrote in a letter to Jersey City Chief Municipal Prosecutor Jake Hudnut.

He continues that municipal prosecutors duties are limited to “ensure the uniform and proper administration of justice in this State,” also noting that criminal laws in New Jersey are enacted by the state legislature.

Gurbrir also says it is “disappointing” Hudnut issued the memorandum without consulting him or Hudson County Prosecutor Esther Suarez, who he states are “deeply committed to promoting criminal justice reform and addressing social issues in this State.”

In a statement, Mayor Steven Fulop said that while he respect’s Grewal’s perspective, he wholeheartedly disagrees with him here.

“The letter is concerning after all the rhetoric in Trenton surrounding racial and social injustices, it’s baffling why Trenton would try and enforce rules that are counter to everything they have previously stated publicly,” he said.

“We respect the letter received but we also feel comfortable and support the Jersey City Chief Prosecutor’s decision to continue to follow this change for Jersey City residents.”

The mayor further stated that the court gives each prosecutor “the discretion to amend or dismiss charges as the see fit and decriminalization is the right thing to do.”

Jerry Walker: N.J. legislature must call for ‘new study around the...