For commuters that use New York Waterway ferries to get to work, “minor” delays are expected in the a.m. after nearly two dozen vessels were taken out of service by the U.S. Coast Guard over the weekend. 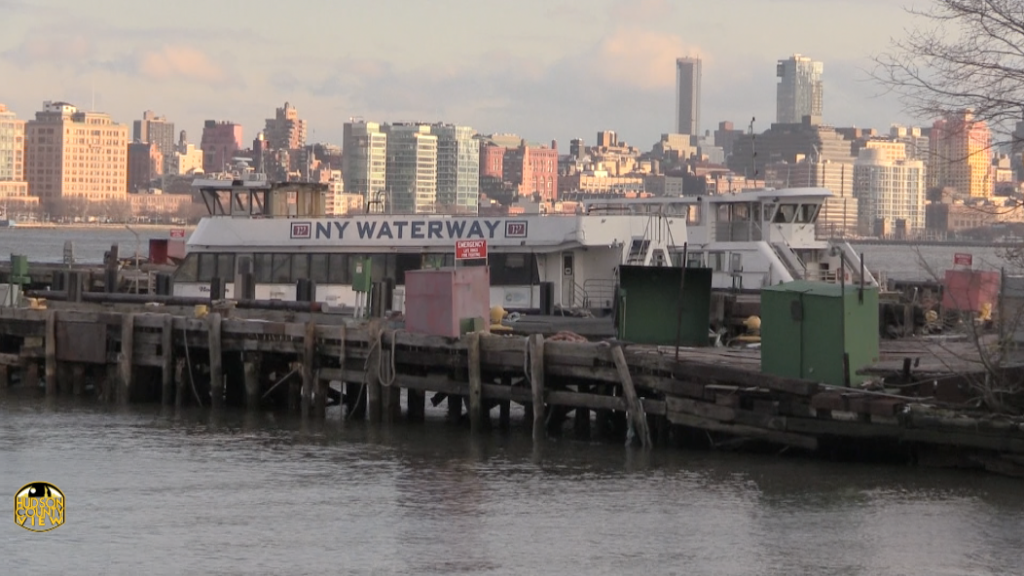 U.S. Coast Guard spokesman John Tower said earlier today that 23 NY Waterway ferries were taken out of service after failing safety inspections, though six had already returned to service by this afternoon.

The New York Post reported on Friday that at least nine NY Waterway ferries due to safety concerns.

According to the Coast Guard’s Office, NY Waterway had 21 of their 31 ferries inspected on Saturday, while the other 10 had been looked over sometime in the past two weeks.

NY Waterway spokesman Pat Smith said that an additional two boats have been inspected and returned to service, bringing their total up to eight, and that while delays will occur tomorrow morning, they aren’t expected to be significant.

“We apologize for the inconvenience, we will get this resolved quickly … but all customers will receive service and most customers wonâ€™t receive delays,” he told HCV over the phone.

Police: Hoboken man charged with DWI after going through gate of...

Hoboken man charged with endangerment can’t have contact with son until...