In a letter to the editor, Bayonne resident Patrick McManus says a “last ditch, desperate” effort to garner support for Mayor Jimmy Davis’ ticket by John Milan Sebik will be unsuccessful.Â 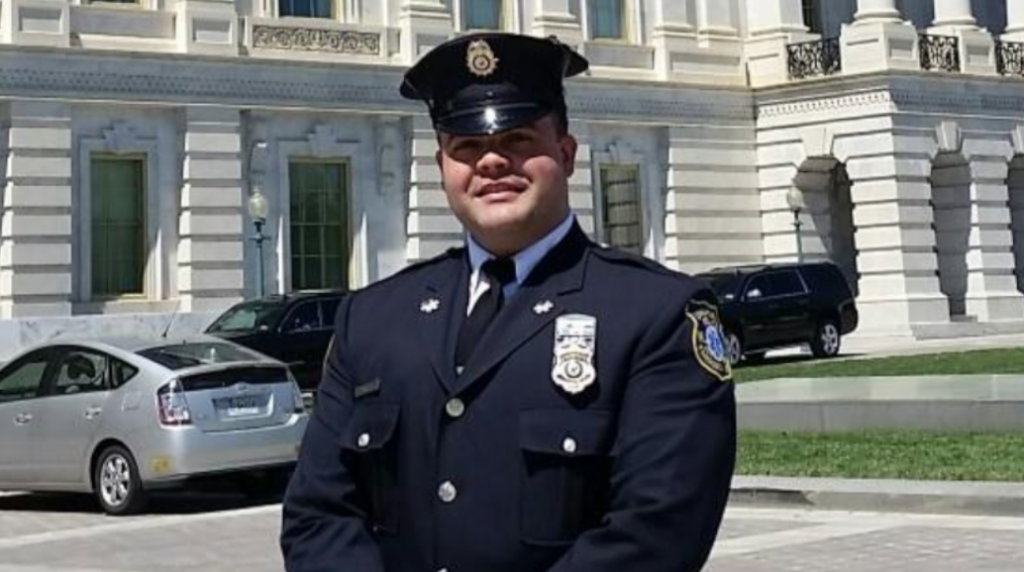 I am not here to sing praise for he O’Donnell Team like some people do for the Davis Team. I only wish to, again, point out the audacity of John Milan Sebik, his validity and his letters that attack Jason O’Donnell.

I’m wondering, does John even read his letters before sending them?

The most recent one is reinforcing what I said in my last letter.

John is again playing some sick psychological game by putting Jason O’Donnell’s name in the same sentence as a horrible massacre 100 miles away which had no direct link to our schools.

To most, this is a disgusting political tactic. I’m sure it also can be seen to some as a disrespectful to the memory of the victims of the Sandy Hook shooting.

His letters seem like some kind of last ditch, desperate, effort to gain support for the Davis Team.

The same Davis Team that has to be sued by the Jersey Journal for an OPRA request.

As the Jersey Journal attorney Quinn of Robinson Miller LLC said. “… such settlements are funded by taxpayers who have the right to know how their money is being used.” The Judge even submitted a written statement that she never sealed the settlement. Transparency you say Mr. Sebik? I think not.

The John I used to sit next to in council and BOE meetings is now gone.

Who is left? The John Milan Sebik who is on the planning board and is also a licensed real estate agent.

Could this be a conflict of interest? Could he be influencing decisions in his interests or the interests of fellow real estate agents and brokers?

Ethics seem to be arbitrary to John and the Davis Team.

Myself and a few others I’ve spoken to who know John, now call into question his validity to speak on this election. Especially speaking on a candidate’s motivates or accomplishments. 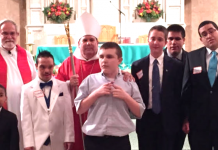 Bayonne residents likely to see annual tax increase of $218 per...