The Hudson County Sheriff’s Office netted 101 arrested during their “Drive Sober or Get Pulled Over” campaign during the holiday season, though only two of those included drunk driving. 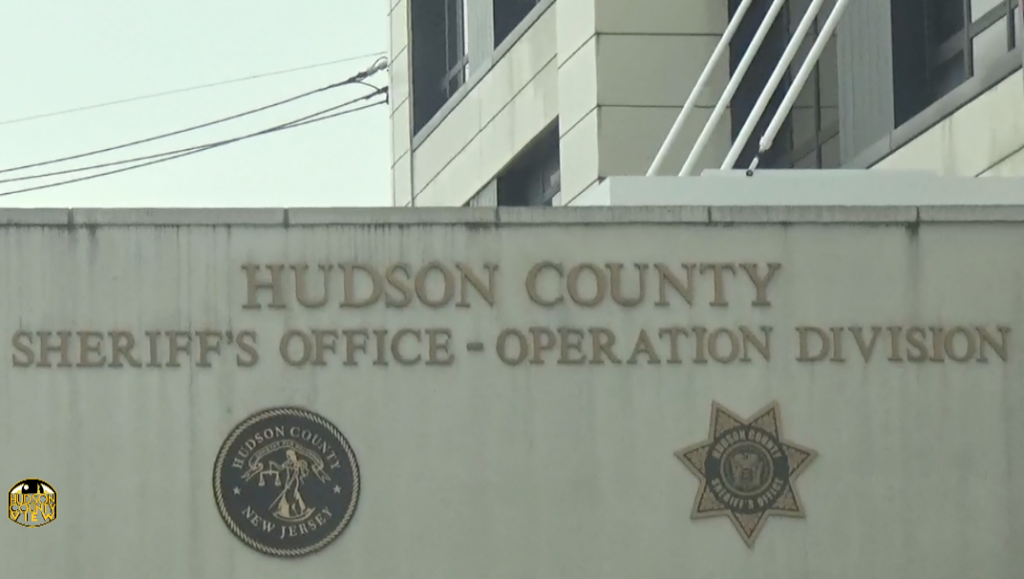 From December 6th to January 1st, the Hudson County Sheriffâ€™s Office participated in the National Highway Traffic Safety Administration’s “Drive Sober or Get Pulled Over” campaign.

â€œHaving this grant money lets me put extra patrols out to focus on impaired drivers,” Schillari said in a statement.

“Driving while drunk, on drugs or impaired in anyway, raises the risk of you being involved in a crash. Not only can you hurt or kill yourself, you can also hurt or kill others. The bottom line is donâ€™t drink and drive!â€

The Hudson County Sheriffâ€™s Office was one of the Law Enforcement agencies in Hudson County to receive $5,500 from the New Jersey Division of Highway Traffic Safety to combat impaired driving.

The campaign is funded by grant money from the New Jersey Department of Transportation and the National Highway Traffic Safety Administration and is designed to crackdown on Drunk Driving across the nation.

The sheriffâ€™s office released the following results for the entire Drive Sober or Get Pulled Over Year End Holiday Crackdown: