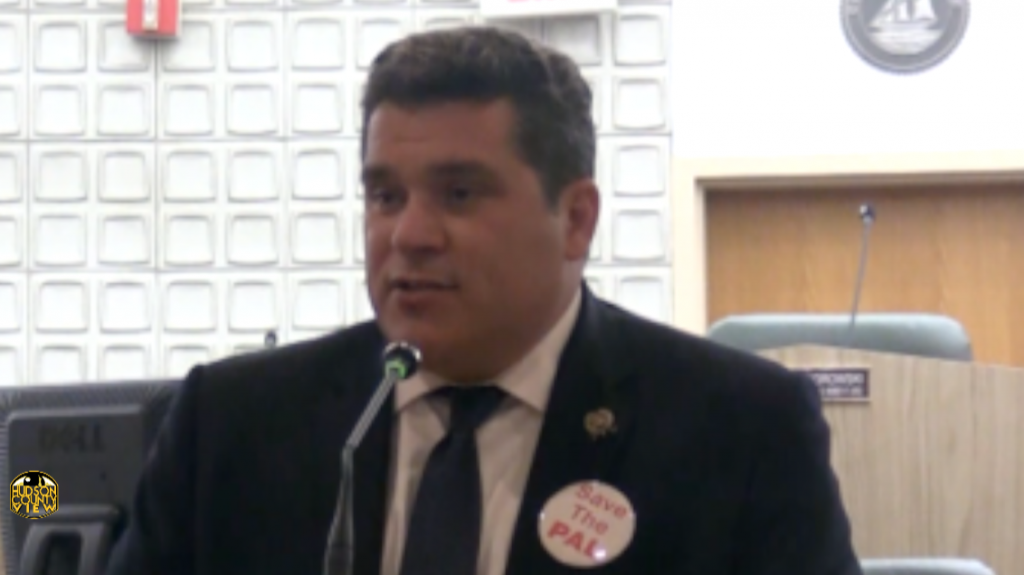 “Article V of the United States Constitution declares two ways to propose amendments to the Constitution. An amendment may be proposed by a two-thirds vote of both Houses of Congress or, if two-thirds of the states across the nation call for a constitutional convention,” Chiaravalloti said in a statement.

Chiaravalloti, whose term expires at the end of the year, introduced the concurrent resolution (ACR-222) on December 2nd, which was sponsored by outgoing Senate President Steve Sweeney (D-3) in the upper house.

The state legislature most recently supported a Constitutional Convention in 2015 as part of an effort to overturn the 2010 Citizens United vs. FEC decision that prohibits the government from limiting independent expenditure/super PAC spending for political campaigns.

“I know you will hear from members of the public that will advocate against this Resolution for purposes of overturning Citizens United. Remember, an Article V Constitutional Convention is not limited in scope,” Chiaravalloti added.

“Therefore, although I agree with their desire, the reality is that we as representatives of New Jersey cannot allow this noble desire to be hijacked to attack the Constitution.”

Bayonne amputee alleges in suit he was forced to walk home...