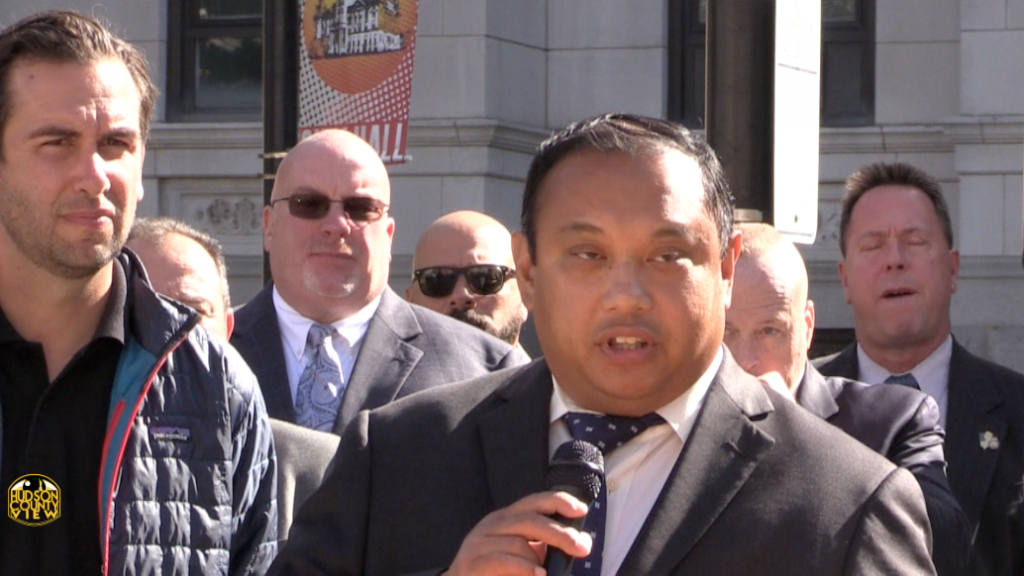 “It is vitally important to the people of Jersey City that these possible circumstances be
investigated to the greatest possible extent. Due to the serious nature to which a trail such
as this may ultimately lead, it is my hope that your office will do an extensive investigation
into the events surrounding Mayor Fulop; addressing such concerns with the attention that
one of New Jerseyâ€™s largest cities deserves,” Lavarro wrote to U.S. Attorney Craig Carpenito yesterday.

“Over the past year, my skepticism regarding the integrity of various operations by the
Mayorâ€™s office has been well documented in the press. Sadly, this experience leaves me â€”
and others who share my concerns â€” with private concerns that an investigation at the
behest of the city alone could never adequately take place.”

The report said that Tom Bertoli, a former political consultant to Fulop, is under federal investigation for not paying taxes on lucrative payments from developments for over a decade and also explored potential conflicts of interest.

The mayor’s office was quick to dismiss Lavarro’s letter as an attempt to score cheap political points.

“While Mayor Fulop nor his wife have ever been accused of any wrong doing EVER, it is sad that Rolando would use someoneâ€™s family as a tool to score political points. The Bloomberg article clearly states the mayor recused himself from any potential conflicts over the years,” city spokeswoman Kimberly Wallace-Scalcione wrote in an email.

“Furthermore, as the Bloomberg article detailed, the Mayorâ€™s wifeâ€™s business predates their marriage, neither the mayor nor his family have ever received special treatment, and after 3 months of investigative journalism there isnâ€™t one document to suggest otherwise. The article had no information to suggest anything other than the mayor acting properly. Rolando has reached a new low in attacking someoneâ€™s family to score political points.”

While he took a less extreme stance than Lavarro, Ward E Councilman James Solomon said yesterday that the report is a clear indicator that it’s time to draft legislation to strengthen local ethics rules.