An Angelica Jimenez (D-32) bill that would expand first responders’ accidental death pension for spouses to a minimum of $50,000 annually cleared the state assembly via a unanimous (74-0) vote earlier this month. 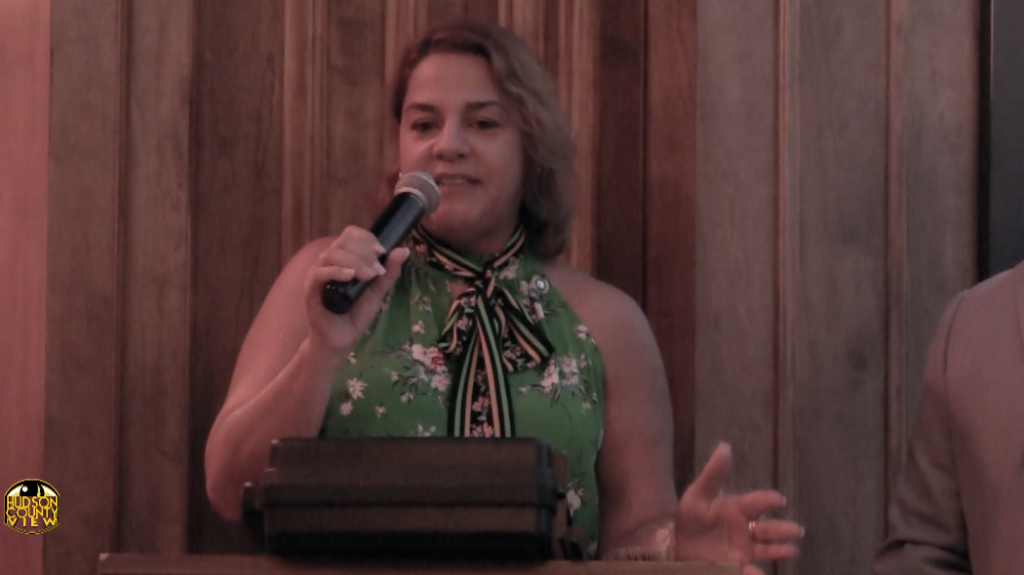 Currently, the surviving spouses of first responder receive 70 percent of the compensation of their spouseâ€™s last year of creditable service.

Under bill A-491, the accidental death pension in the Police and Firemenâ€™s Retirement System for surviving spouses would ensure they receive a minimum of $50,000 per year.

“Too many of our first responders, unfortunately, give their lives to keep their communities safe. We will never be able to fully give back to those brave heroes, but the very least we can do is make sure their families are cared for,” Jimenez said in a statement.

“Expanding the accidental death pension will benefit many families of fallen police officers and firefighters. Itâ€™s another way we can continue to express our utmost respect and gratitude for their loved oneâ€™s service.â€

Additionally, the bill does not apply in deaths that were the result of a police or firefighter’s “willful negligence.”

While the measure cleared the assembly less than a week after the murder of Jersey City Police Det. Joseph Seals, the legislation had been introduced back in 2018.

Sheriff’s office nets 101 arrests during holiday ‘Drive Sober or Get...