Bills introduced by Angela McKnight (D-31) and Raj Mukherji (D-33) that would protect undocumented students from being shunned from public schools have cleared the full state assembly and are both heading to Gov. Phil Murphy’s (D) desk. 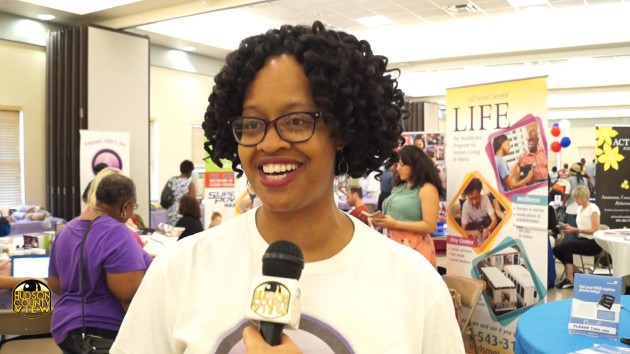 Bill A-4956, sponsored by McKnight and Assemblywoman Pamela Lampitt (D-6), was approved by a vote of 56-14-6 and would prohibit school districts from conditioning enrollment on immigration status as assessed by a parent or guardian not having a name or address on file with the Motor Vehicle Commission.

â€œUnfortunately, not every school district in New Jersey is abiding by the law in granting free public education for all,â€ McKnight said in a statement. â€œThis bill will clarify and reinforce our existing laws and ideals that no child should be prevented from getting an education.â€

Last year, the American Civil Liberties Union of New Jersey (ACLU-NJ) filed lawsuits against 12 school districts in New Jersey for policies the organization argued were in violation of the law and State Constitution.

As a condition of enrollment, the districts required forms of state-issued identification that could only by obtained by someone with citizenship or a Social Security number.

Lampitt, along with Mukherji and Assemblywoman Yvonne Lopez (D-19), is also the sponsor of bill A-5324, which clarifies that a district may not exclude a child from school based on any characteristic protected under the Law Against Discrimination, or for their immigration status. The measure was approved 65-4-8.

â€œEvery child in New Jersey is entitled to the same educational opportunities as their entire peer group,â€ Mukherji added.

â€œWe have a moral and constitutional obligation to ensure that schools do not exclude or discriminate against children based on their immigration status or any other protected class under the Law Against Discrimination.”

According to the New Jersey Department of Education, it is against state law for school districts to deny a studentâ€™s enrollment based on his or her immigration status, as well as to make inquiries of students or parents that may expose their undocumented status.