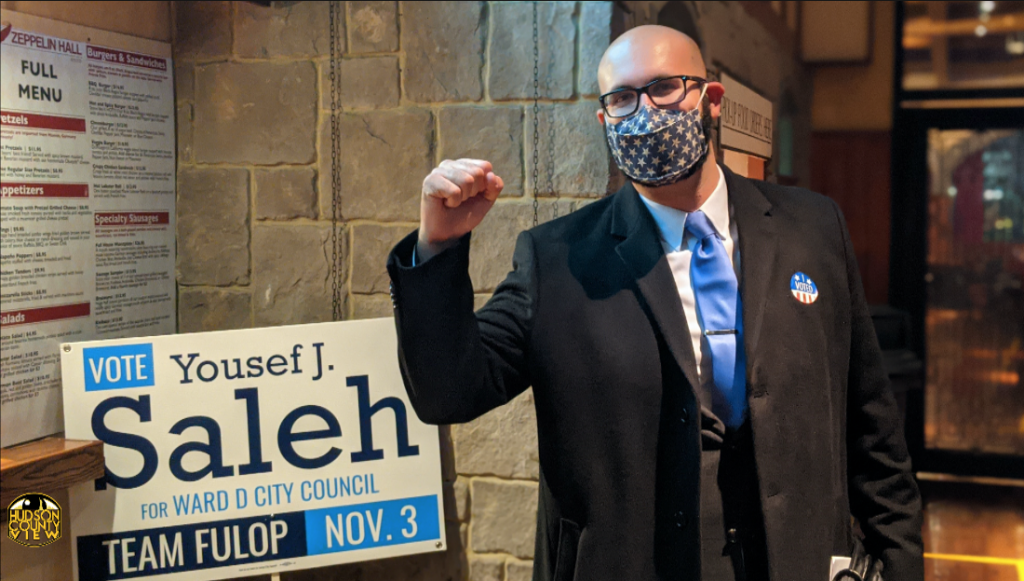 “I would like to thank everybody in the Jersey City Heights who came out and voted as well as everyone from the team who came out and helped campaign to bring him over the threshold. The election for 2021 starts tomorrow,” said campaign manger David Cruz.

Saleh, who was appointed to the post in April after Yun died of complications from COVID-19, and ran to finish his term with the full support of Mayor Steven Fulop.

Following tonight’s result, Fulop confirmed that Saleh will be running on his ticket next year, making him the sixth incumbent to join his 2021 re-election bid.