With testing centers being established regularly, COVID-19 cases throughout New Jersey are on the rise and Hudson County is no exception, with Jersey City reporting 130 and Hoboken now up to 40, respectively. 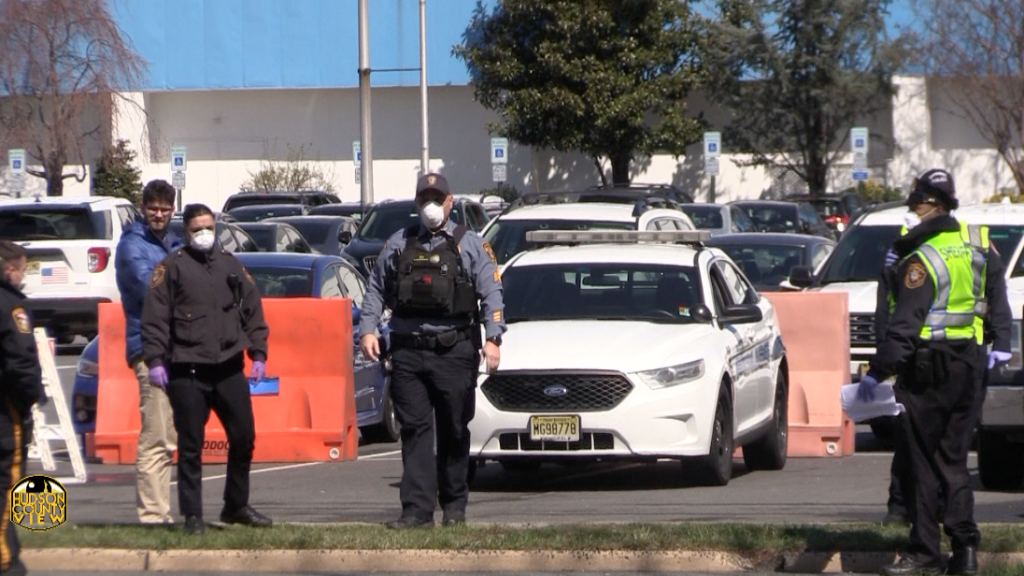 “We have 130 positive in #JerseyCity + weâ€™re seeing strain on the system. We do need more testing sites + If we canâ€™t get the state to set a testing site in #JerseyCity in the next few days weâ€™ll have to be creative + explore other options,” Mayor Steven Fulop tweeted this evening.

Earlier today, he called on the state to open a testing center in Jersey City, which now seems logical given that nearly 50 percent of the county’s diagnosed coronavirus patients (260 overall according to the state) live there.

This afternoon, Gov. Phil Murphy (D) said during a press conference that the first pop-up field hospital in the state would open at the Meadowlands Exposition Center in Secaucus.

Furthermore, the Bayonne Office of Emergency Management announced that a drive-through testing center will open tomorrow by appointment only – similar to the current operation at Hudson Regional Hospital in Secaucus.

Bayonne’s new testing center will open just after they just had their first COVID-19-related death.

Bhalla, who has been promoting local volunteer efforts, also said that the All Saints Episcopal Day School has organized two blood drives on consecutive days: April 2nd and 3rd, both of which will run from 8:00 a.m. through 2:00 p.m.