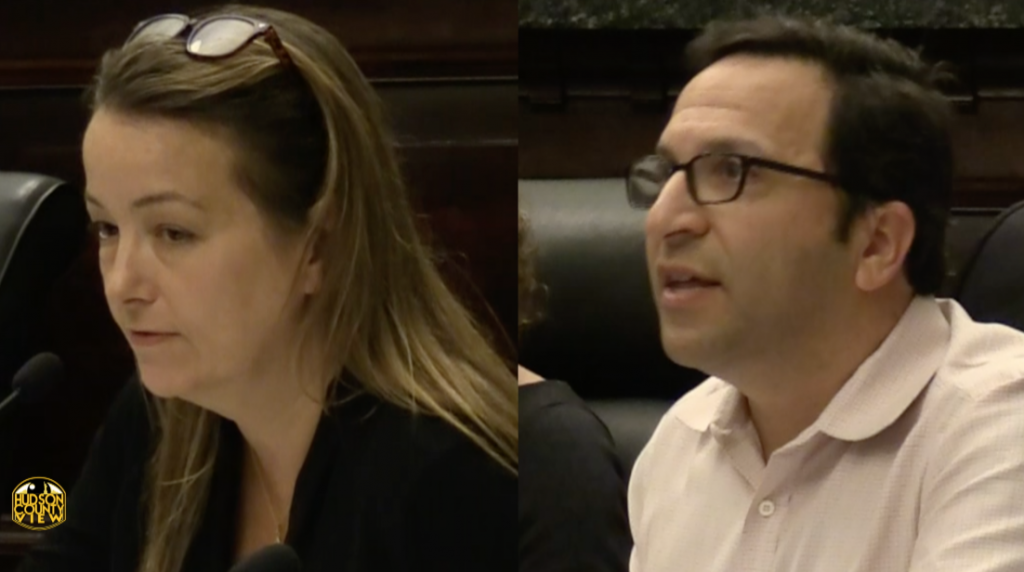 The complaint contends that Fisher never filed a 20-day post election report after being re-elected to another four-year term on November 5th, 2019. Her most recent filing is dated October 29th, 2019, according to NJ ELEC’s online database.

In a statement, Cohen indicates that he brought this up during a public session at the beginning of the year and it still hast not been remedied.

“During the Hoboken City Council’s meeting of January 6, 2021, I specifically told Councilwoman Fisher that her most recent ELEC disclosure for Hoboken’s November 5, 2019 City Council election was filed on October 29, 2019,” he explained.

“At that council meeting, Councilwoman Fisher publicly acknowledged she had a legal obligation to make post-election ELEC disclosures.”

Cohen also called it hypocritical that Fisher introduced an ordinance on January 20th to tighten the city’s pay-to-play laws without addressing her own shortcomings.

In response, Fisher said she is in the process of correcting this matter and remains optimistic that the ordinance she introduced with 6th Ward Councilwoman Jen Giattino, the board vice president, will pass next week.

“As Councilman Cohen said, I thanked him for pointing this out to me at our Council meeting in January in the spirit of good governance,” she began.

“I don’t know why my originally submitted forms were not posted by ELEC but I’m in process of rectifying this. And I’m glad he supports the important pay-to-play legislation I am co-sponsoring with Council Vice President Giattino that up for final vote at next week’s council meeting.”

Cohen is also requesting for ELEC to assess all appropriate costs, penalties, and fines as appropriate.

Late ELEC filings aren’t a new development in Hoboken: Fisher’s predecessor, Beth Mason, faced a $37,500 fine related to the 2009 mayoral contest, while prior to his mayoral run in 2017, then-Councilman-at-Large Ravi Bhalla filed five campaign finance reports dating back to the 2nd quarter of 2016.

Bhalla did not face any penalties or sanctions from ELEC, who typically does not impose fines unless they determine campaign finance disclosure practices to be routinely egregious.