A judge dismissed three defendants from Bayonne Business Administrator Melissa Mathews’ gender discrimination lawsuit yesterday, ruling that she was unable to prove to hostile work environment and state a claim for violation of public policy. 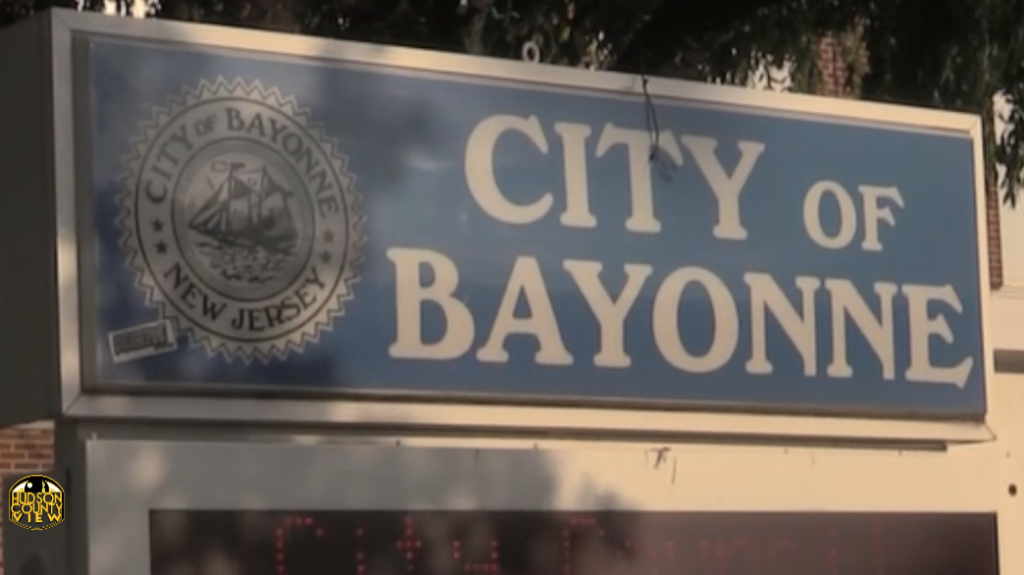 “Mr. Boyle was Ms. Matthews’s subordinate, rather than her supervisor, means that he cannot be individually liable under LAD as a matter of law. Accordingly, the motion to dismiss is granted and this Count is dismissed without prejudice,” Hudson County Superior Court Judge Kimberly Espinales-Maloney wrote in a 16-page ruling yesterday.

“In or about July of 2019, Defendant, Tim Boyle, on multiple occasions questioned Plaintiff as to whether she would possess suitable work ethic due to her needing to raise her children,” her lawsuit say.

“On or about March 20, 2020, Defendant, Tim Boyle, slammed a cane into a wall in an attempt to intimidate Plaintiff and proceeded to chastise her for speaking with a staff member who reported to him; thereafter, Defendant told Plaintiff not to speak with ‘his’ employees and that it was a ‘freshman mistake.’”

Still, Espinales-Maloney asserts that Mathews did not present enough evidence to make a hostile work environment claim against Boyle.

“Ms. Matthews has not alleged conduct by Mr. Boyle that could reasonably be considered ‘severe or pervasive.’ Ms. Matthews allegations concern infrequent conduct – an isolated incident in July 2019 and six incidents between March and October 2020,” she wrote.

In a separate 10-page ruling, the judge provided a similar rationale for dismissing Ferrante and Bonamo from the case.

“There is no way to discern Plaintiff’s duty to plead facts against Mr. Ferrante sufficient to put him on notice of what he did, or did not do, which allegedly caused the Plaintiff harm,” Espinales-Maloney says in the ruling.

” … Plaintiff alleges to have only witnessed or heard about Mr. Bonamo’s conduct. There are no factual allegations whatsoever that Mr. Bonamo, for example, screamed at Plaintiff during a conversation. Second, Mr. Bonamo’s alleged actions, which were not directed at Plaintiff, were not severe or pervasive, as required to maintain a cause of action for a hostile work environment.”

Bonamo worked his last day at City Hall this past January and was paid through April due to a voluntary settlement agreement, one that Council President Sharon Nadrowski believes needs to be investigated further.

Additionally, Espinales-Maloney is the same judge that dismissed a former city employee’s “sexting” lawsuit against Davis back in February 2020, though the appellate court reinstated it in May of this year.

Neither a city spokesman or counsel for Mathews could immediately be reached for comment on Friday.

Police: Bayonne woman charged with assault for hitting man in the...