The Hudson County Prosecutor’s Office Homicide Unit and Internal Affairs Unit are investigating the death of an inmate at the Hudson County Correctional Facility who died after falling out of bed and complaining of chest pains. 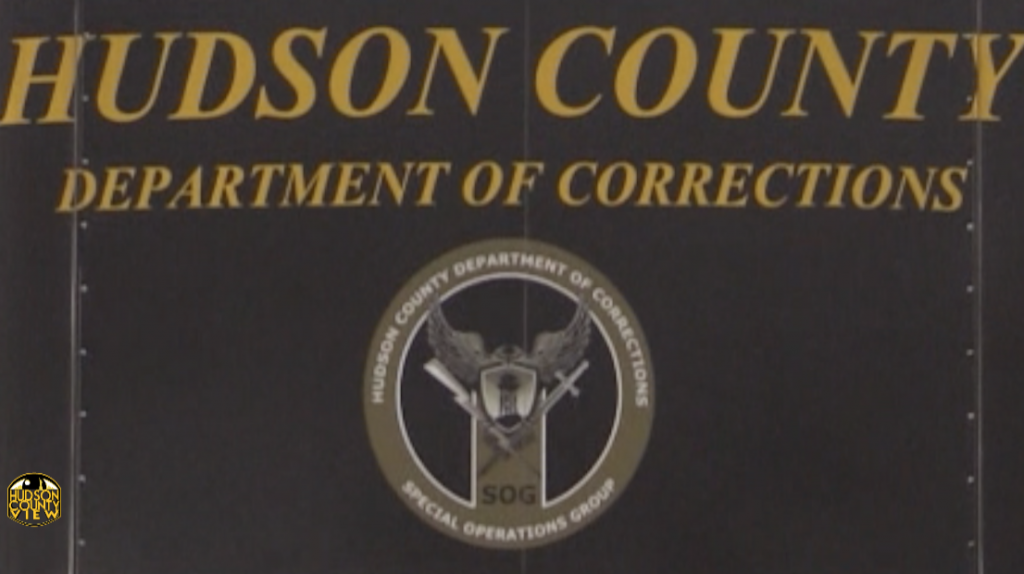 At approximately 10:45 p.m. last night, corrections officers responded to the cell of Jason Sworn, 50, after his cellmate notified them that Sworn had fallen out of bed and was complaining of chest pains, Hudson County Prosecutor Esther Suarez said in a statement.

The responding corrections officers attended to Sworn and attempted to perform CPR and used the defibrillator. The nurses at the facility, as well as the EMTs from NewarkBeth Israel Medical Center, also responded.

Sworn was pronounced dead at 11:37 p.m. and the in-custody death is being investigated by the HCPO. The cause and manner of death are pending the findings of the Regional Medical Examiner.

As is standard protocol, the death was also reported to the New Jersey Attorney General’s Office, Division of Criminal Justice, Suarez added.

According to Hudson County spokesman Jim Kennelly, Sworn was a Jersey City resident and his preliminary cause of death was cardiac arrest.

Sworn was arrested back on December 18th and was charged with domestic violence, aggravated assault with weapon, simple assault, and theft. He was also in violation of his state parole following conviction on other charges, Kennelly said.