Jersey City plans to join Newark in a lawsuit against New York City, over a controversial program in which a majority of 2,226 homeless NYC families were relocated to New Jersey with the promise of a full year’s rent, Mayor Steven Fulop announced. 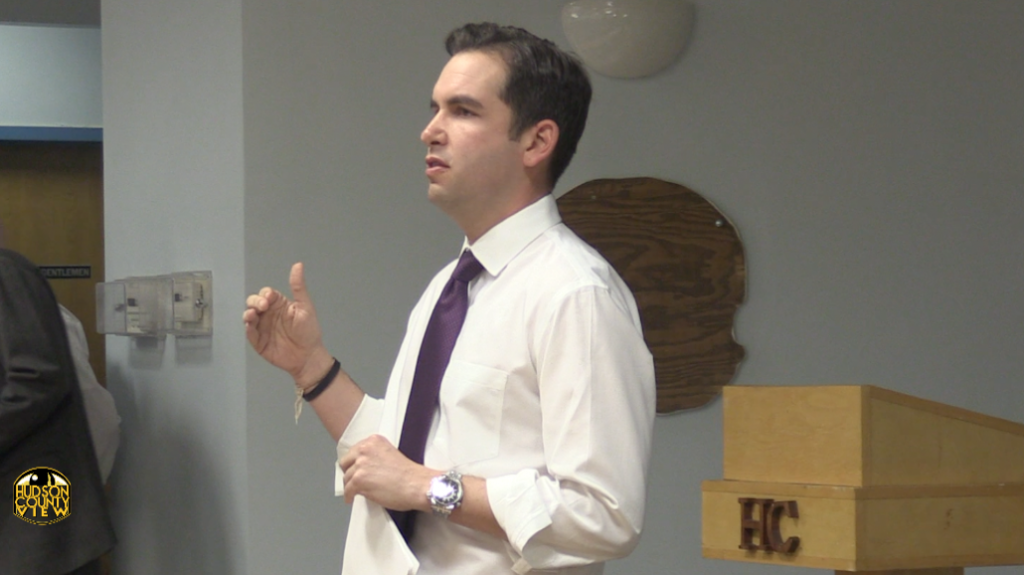 “…We’re joining onto the lawsuit from Newark against NYC for pushing their homeless population to NJ Cities (including JC without communicating anything or providing proper support) that @NYCMayor plan is not solving the problem that is abdicating the responsibility,” Fulop tweeted.

“We are all for working together on solutions in a transparent and open way that works for everyone but up till now the NYC program has been anything but that.”

Meanwhile… weâ€™re joining onto the lawsuit from Newark against NYC for pushing their homeless population to NJ cities (including JC without communicating anything or providing proper support. That @NYCMayor plan is not solving the problem that is abdicating the responsibility https://t.co/N4QHqTlpPS

The SOTA (Special One-Time Assistance) program, which began in 2017 to address the city’s amassing population of homeless families, “provides one year’s full rent for eligible DHS [NYC Department of Homeless Services] clients to move within New York City, to other New York State counties, or to another state, Puerto Rico, or Washington, DC,” according to the city-run SOTA page.

The program can be accessed as long as there is “the future ability to make rent payments based on the household’s rent not exceeding 50 percent of the household’s income.”

Fulop is not the only official in one of 62 affected New Jersey municipalities to say that he was not informed at all that thousands of families were being relocated as part of the program.

Critics claim it does not provide sufficient follow-up support to its beneficiaries to ensure that they can avoid future homelessness in the long term.

The SOTA page states that the NYC Department of Homeless Services only provides aftercare to its clients who stay within the city’s five boroughs.

Newark officials, who’ve widely claimed that many SOTA beneficiaries have been relocated to homes in Newark with “uninhabitable conditions,” passed an ordinance aimed at the SOTA program on Dec. 1 – which prohibits landlords from taking more than a month’s worth of subsidized rent at one time. They filed a complaint in federal court the next day.

Hours after Fulop posted on social media, New York City filed a countersuit against Newark. That suit claims that any local restrictions placed on subsidized rent violate the constitution.

At a press conference in which De Blasio unveiled a new plan to provide housing to chronically homeless people with incomes to low for SOTA eligibility, a reporter asked about Fulop’s announcement.

“As to any kind of legal activity other cities are taking, I answer the same way that I have been answering,” de Blasio said.

“We’re going to work with all of our fellow mayors, county executives, and others. The homeless problem is a regional problem, and it needs a regional solution. Obviously, we’re going to defend in court what we believe to be a constitutional right.”

It appears likely that Jersey City officials will seek a similar outcome that Newark is seeking – a temporary restraining order against SOTA beneficiaries being relocated to Jersey City.

According to NYC Department of Homeless Services records, 1,198 homeless families were relocated to Newark, and 176 to Jersey City.

A Jersey City spokeswoman did not respond to an email seeking comment on what the city would be seeking as a tentative plaintiff in the ongoing case.