Hoboken Mayor Ravi Bhalla and his council slate combined for $148,907.25 cash on hand according to their campaign finance reports, though nearly half, $68,500, came from each other’s individual campaign accounts. 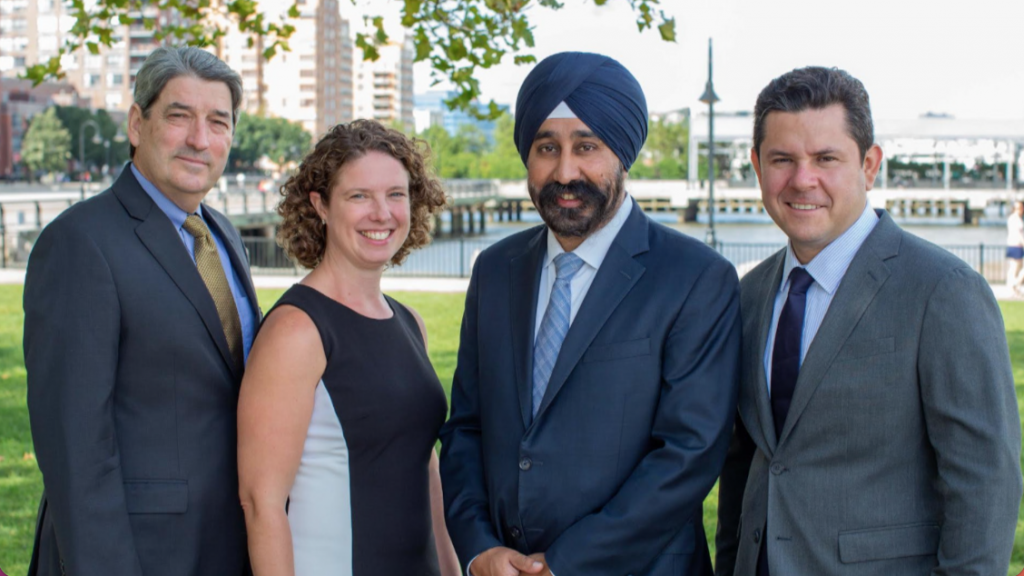 Bhalla, who is running unopposed, raised just $7,800 between October 4th and October 22nd and spent $36,447.97, according to his 11-day pre-election report filed with the New Jersey Election Law Enforcement Commission on October 22n.

On October 16th, Bhalla paid himself back a $16,001 loan, gave $15,000 to the Team Bhalla council account on October 2nd, as well as writing a check for $2,000 to the Hudson County Democratic Organization on October 13th.

Councilwoman-at-Large Emily Jabbour has $2,453.40 cash on hand in her personal account after raising $11,700 and spending $26,858.06 during the final reporting period, her October 22nd filing says.

Livingston-based law firm Antonelli Kantor PC, who serves as as the city’s labor and employment special counsel, also chipped in $300 on October 19th and have donated an aggregate of $600.

Cohen also donated $800 to his account on October 8th.

Their largest expense during the two-week reporting window in October was Connecticut-based Mission Control, their business of choice for printing, mailing, lawn signs, palm cards, handouts, flyers, and pictures.

Adam Mikos, the founder of ADM Strategic Consulting, which has an office in Iowa, was paid $5,128.12 for political consulting.

Cindy Wiegand, another candidate who is running on her own, had a robust individual fundraising effort down the home stretch, good for $11,514, according to her October 22nd filing. She has $3,879.03 COH.

Manny Solar Rivera filed an A-1 report with ELEC on September 27th, indicating that he would not spend more than $5,800 in this election cycle.

The final candidate in the council race, Pat Waiters, who is also running for school board, has not filed any reports with ELEC, according to their online database.

The non-partisan Hoboken municipal elections are tomorrow and the polls will be open from 6 a.m. until 8 p.m.