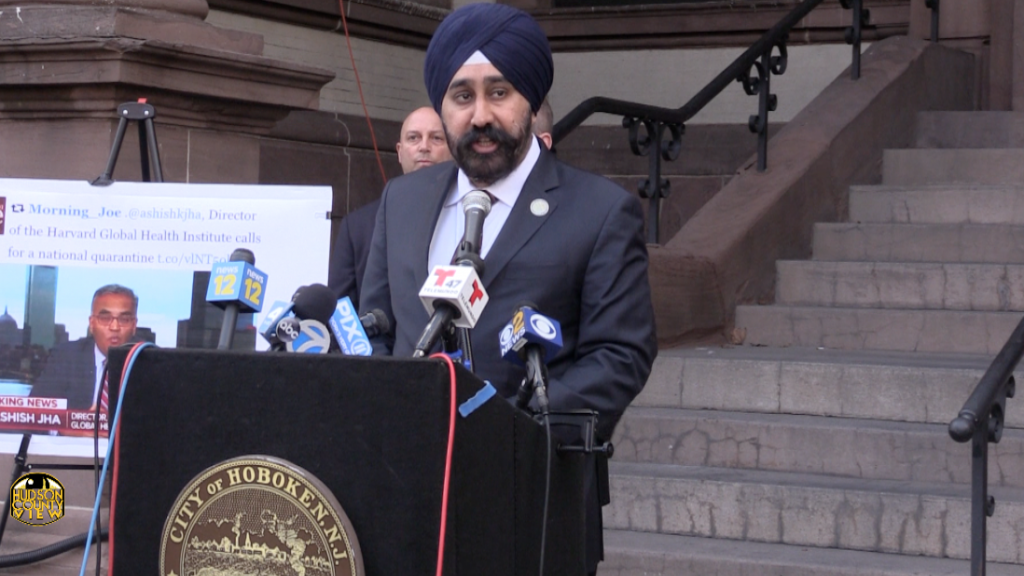 “As you negotiate upcoming budget reconciliation legislation, we, the undersigned local elected officials, urge you to prioritize giving Medicare the power to negotiate for lower drug prices for all Americans,” the letter, which is also signed by Montclair Mayor Sean Spiller, Hamilton Mayor Jeff Martin, and Morristown Mayor Tim Dougherty, says.

“In 2019, the House of Representatives passed the Lower Drug Costs Now Act
(H.R. 3), historic legislation that would do just that. H.R. 3 would save patients over $150 billion and reduce the price of the costliest drugs by as much as 55 percent.”

The letter also cites an analysis from the Center for American Progress in stating that passing the bill would lower the cost of insulin for diabetics by more than $700 a year, save patients over $150 billion, and save the federal government $500 billion.

These are all cost savings that could lower Affordable Care Act insurance premiums, expand Medicaid coverage, and strengthen Medicare benefits, the mayors wrote.

“We have a once-in-a-generation opportunity to finally bring down drug prices for American
families,” the five elected officials said in the letter.

“The anxiety of not being able to afford health care felt by American families across the country has only been exacerbated by the COVID-19 pandemic, and there has never been a more urgent time to improve the health and well-being of American families. The time to act is now.”