In the West New York Democratic Committee fight at the polls today, there is obviously a lot on the line for Mayor Felix Roque and his fellow commissioners, but who are the under the radar politicos with the most to lose today?Â 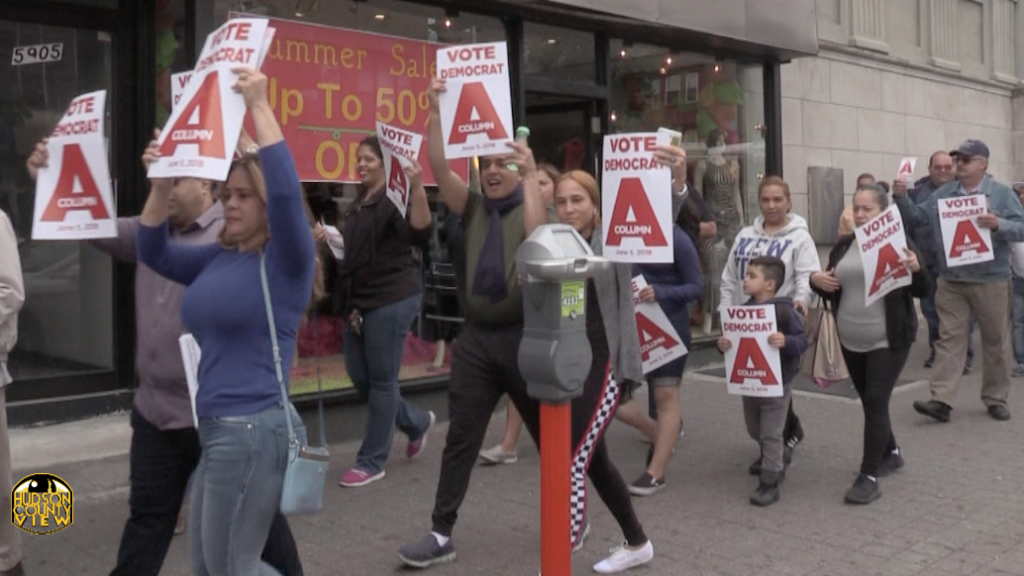 Jonathan CastanedaÂ – Roque’s former chief of staff and the current chair of the WNYDC, the board of education trustee is spearheading the GOTV effort. A lopsided loss here would also be damaging for his re-election bid in November.

Joey MunizÂ – State Senator (D-32)/North Bergen Mayor Nick Sacco’s right hand man when it comes to political scuffles, Muniz got the war machine moving against Roque and needs to move committee seats in his direction for the sake of Amy DeGise next week.

Sal Vega and Jose MunozÂ – The two former freeholders (Vega of course better known as an ex-mayor and Assemblyman) have resurfaced to try and provide a boost to the anti-Roque team. A lopsided loss here would likely drain them of their political capital for good.

Column B (The Stack/Roque Team)

Steven RodasÂ – The former board of education trustee has been a Roque loyalist for years who would jump at the chance for run on his ticket next year. However, he must ensure that their GOTV operation is on point today for that opportunity to ever present itself.

Manny DiazÂ – Diaz could justify his six-figure salary with a statement win at the polls today. It would also be payback against his arch-nemesis Muniz, who got the wheels moving in getting his wife to exit Town Hall. However, a loss here could mean his days are also numbered.

Lorena Portillo and Alex NavasÂ – Roque enemies turned allies (again), the couples political future likely depends on pulling off an upset today. Like Castaneda, this election is particularly important for Portillo since her board of education seat is up in the fall.