The next chair of the Hudson County Democratic Organization will be elected on June 12th, and whether it’s state Senator (D-33)/Union City Mayor Brian Stack or Jersey City Board of Education Trustee Amy DeGise, they will inherit about $47,000 worth of debt.Â 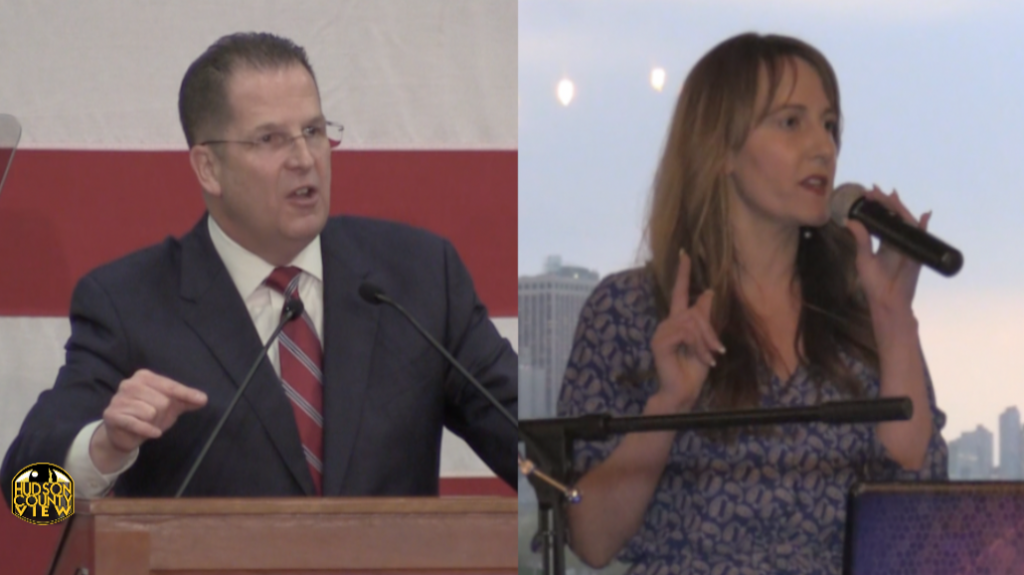 The HCDO currently has a negative outstanding balance of $46,737, according to their April 16th filing with the New Jersey Election Law Enforcement Commission (NJ ELEC) signed by Treasurer Barbara Stamato – also the chair of the Jersey City Democratic Organization.

Despite their expenses exceeding their fundraising capacity, the county committee also donated $20,000 to the New Jersey State Democratic Committee on January 3rd.

While Stack’s get out the vote (GOTV) operation is one of the most renowned in the state, he is not a prolific fundraiser.

Running unopposed in Tuesday’s municipal raise, the mayor raised just $12,967 according to his 11-day pre-election report, all of which came from Union City First, Inc. – Stack’s team account.

Despite no opponent at the polls, Stack still run up the score, securing 11,208 votes.

Amy DeGise, the daughter of Hudson County Executive Tom DeGise, has only ran for office once: successfully getting elected to the Jersey City BOE in November.

The HCDO, which has about 900 committee seats across the county, will elect their new chair on June 12th at a time and place to be determined by the current chair: former state Assembly Speaker Vincent Prieto.

Stack, Amy DeGise and a spokesman for the HCDO did not return inquiries seeking comment.

With 11 special counsel, Union City only gave raises to Hoboken...