The re-election efforts of Jersey City Mayor Steven Fulop and his council slate have $1,418,557 cash on hand between their two respective accounts, according to reports filed with the New Jersey Election Law Enforcement Commission. 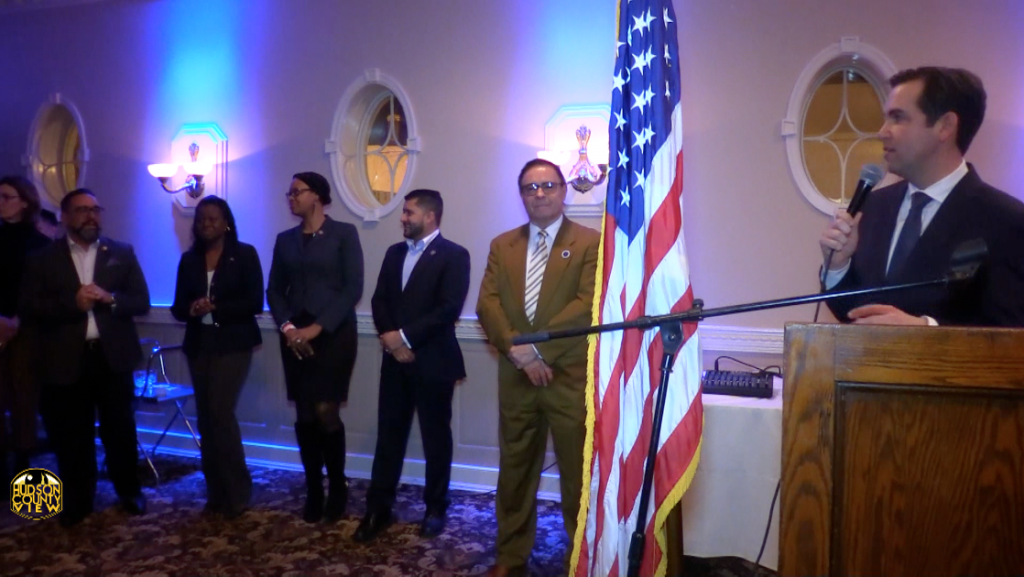 According to a January 19th ELEC filing, the mayor’s account has a balance of around $993,591.

Fulop is seeking a third term in November and announced he’d be running again at a fundraiser back in February.

Stamato and DeGise received a letter from seven Democratic committee members this week against to halt fundraising for Boggiano after he abstained on a vote last week relating to former President Donald Trump (R) and the January 6th insurrection.

While Councilman-at-Large Rolando Lavarro and attorney Rob Menendez, Jr., the son of U.S. Senator Bob Menendez, have expressed in interest in challenging Fulop, neither has a opened an ELEC account as of this morning.

Lavarro, a councilman since 2012, hasn’t filed a new report since October 2019, according to ELEC’s online database.

Election Day preview: The Jersey City BOE is at stake when...