Suez Water ratepayers will receive a seven-day credit on their next quarterly bill, Hoboken Mayor Ravi Bhalla said in a Nixle update this evening. 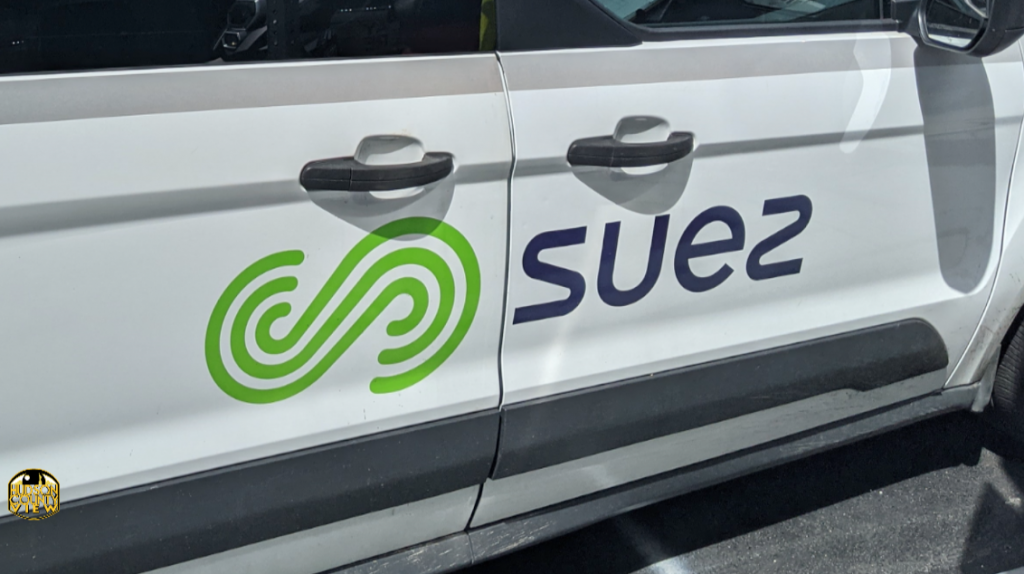 “I am pleased to report that due to the inconvenience and cost associated with the boil water advisory, the City will offer a seven-day credit to all water ratepayers. This credit will appear on an upcoming water bill, which are mailed out quarterly,” he wrote in the alert.

He did not give an approximation of when the next bill will go out, but did provide further details about meeting with Suez officials.

“Yesterday, my staff and I met with representatives of SUEZ to air these frustrations and improve our protocols for the future,” he wrote in the alert.

“My direct asks of SUEZ included: a detailed after-action report regarding the boil water advisory, a comprehensive communications plan to address future emergencies, and direct City representation in the internal meetings between the NJDEP and SUEZ that pertain to Hoboken.”

Bhalla had called for accountability in light of last week’s four-day boil water advisory and it’s not surprising he met with Suez reps yesterday since that was the same day they were grilled by the Jersey City Council, as HCV first reported.

The Hoboken mayor continued that due to New Jersey Department of Environmental Protection guidelines, city officials and Suez are limited in what they can communicate when a boil water advisory is in effect.

“The NJDEP tightly regulates the information SUEZ and the City can communicate to the public during a boil water advisory, and does not allow for the release of an expected timeframe due to the impacts it could have on public health,” Bhalla stated.

“While this remains the case, I do believe there was room for more frequent communication and greater detail about ongoing water quality testing by SUEZ, which would have not only helped alleviate anxieties but also manage expectations.”

Despite some frustrations, Bhalla still credited Suez for “working around the clock” to repair a significant aqueduct break in Cedar Grove, which provides water to Hoboken and Jersey City, as well as their city, county, and local partners.

Jersey City has not yet announced any planned relief for their water ratepayers.

Hundreds bid farewell to Rodriguez & Herrera at vigil near Union...