North Bergen Township Administrator Chris Pianese has announced that he plans on retiring in June to pursue new opportunities in the private sector. 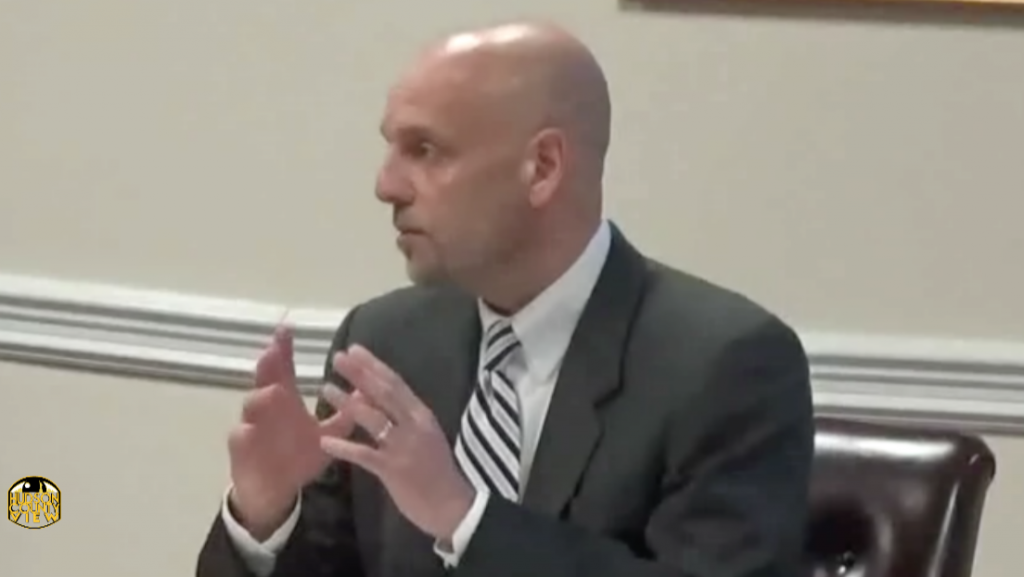 Pianese has worked for the Township of North Bergen since 1989 and was named township administrator in 2002.

“Chris Pianese is one of the most dedicated, accomplished and hardworking people I have ever met and it has been a true pleasure to have him as our trusted partner in government during the majority of my tenure in office,” state Senator (D-32)/North Bergen Mayor Nick Sacco said in a statement.

“His policy advice and his ability to complete projects efficiently and find new solutions will be deeply missed, but on behalf of the Board of Commissioners and all residents of North Bergen I would like to thank him for his service and wish him the very best in his future endeavors.”

Among Pianese’s major accomplishments, Sacco cited the township’s bond rating dramatically improving during his tenure from Moody’s ratings of Baa3 to a Aa2, stabilizing property taxes over the long term, overseeing the redevelopment of the Tonnelle Avenue shopping corridor and the ongoing redevelopment of the Paterson Plank Road downtown area, improving constituent services with the innovative NB Help Desk program and helping guide the township through the COVID-19 pandemic.

“Getting an opportunity to work with Mayor Sacco and his team has been a dream come true and it has given me the chance to help implement his vision of making North Bergen one of the most desirable urban communities in New Jersey,” Pianese added.

“I’m looking forward to new opportunities and to enter a new phase of my professional life, but I will always treasure my time in North Bergen and the progress we have made in the community.”

Pianese added that he will stay in his current position until June and will work closely with Sacco and the board of commissioners to select a successor and ensure a smooth transition.

He previously worked for the City of Jersey City as an accountant before being hired by North Bergen as their assistant comptroller.

Pianese was then named Chief Financial Officer in 1995 prior to his tenure as the township administrator.