Adrienne Sires, the wife of U.S. Rep. Albio Sires (D-8), is poised to seek a return to the West New York Board of Education as she will be on the ballot in November, multiple sources told Hudson County View.Â Â 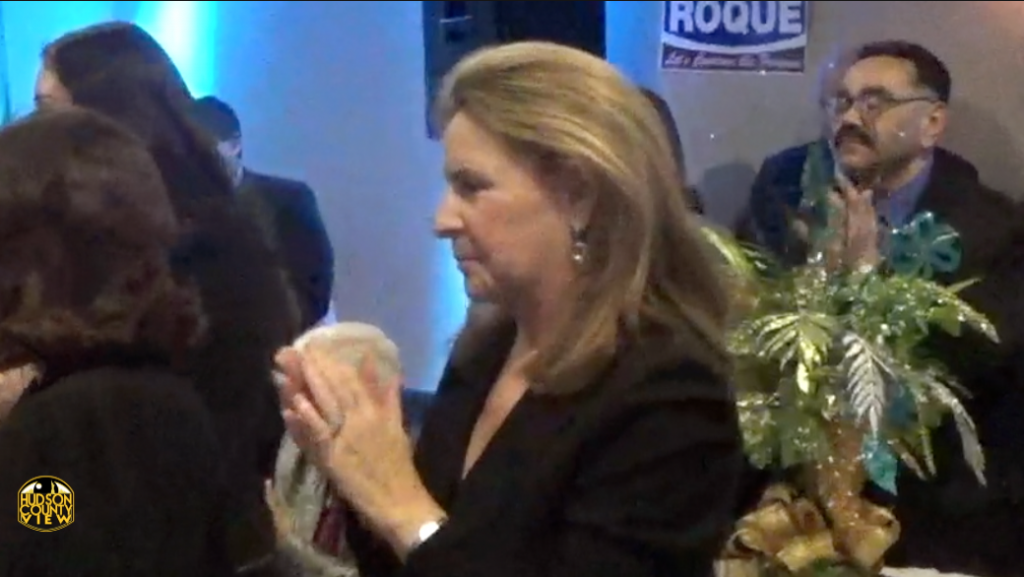 A former French teacher and assistant superintendent, Adrienne Sires first began serving on the board in October 2011.

She held that post, eventually becoming president, until November 2013, when she resigned from the board to spend more time with her family.

Hudson County Supervisor of Elections Hilda Rosario said this morning that the only candidate who filed as of today is German Chapin, however, three separate sources told HCV that Adrienne Sires was definitely going to run.

Petitions for nomination are due at the county clerk’s office on July 30th.

This played a pivotal role in getting Jersey City Board of Education Trustee Amy DeGise elected as chair of the Hudson County Democratic Organization, pulling off a major upset against Stack.

BOE Trustee Jonathan Castaneda, a former chief of staff to Roque and aide to Albio Sires, is up for re-election and expected to be a part of the three-person BOE ticket backed by the WNY Stability team.

A strong possibility to round out the slate is Joseph Rodriguez, a Democratic committeeman and the husband of Freeholder Rodriguez, sources said.

As of this moment, it seems unlikely that Roque will be backing a slate this time around, which would mark the first time since 2014 – when the board switched from being appointed to elected – that he has done so.