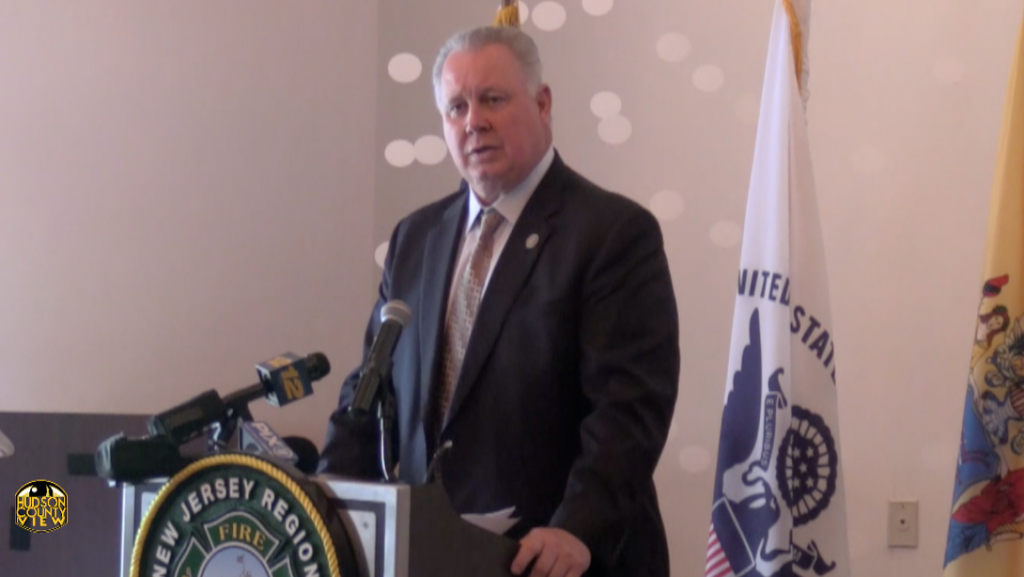 â€œI am alarmed that after forcing the resignation of Attorney General Jeff Sessions, the President has appointed an individual who has clear bias against the Special Counselâ€™s investigation which he now oversees,” Sires said.

“Matthew Whitaker has explicitly spoken out in favor of defunding and limiting this investigation and must immediately recuse himself. The investigation must be allowed to continue unimpeded. Furthermore, the appointment of Whitaker as Acting Attorney General presents new legal challenges and potentially contradicts the Appointments Clause of the Constitution. Any individual in the position of Attorney General must be Senate confirmed.â€

Sessions stepped down yesterday upon the president’s request after months of friction between the two. Whittaker was previously serving as Sessions’ chief of staff.

In an opinion column published on CNN back in August, Whittaker raised concerns about Special Counsel Robert Mueller’s investigation into whether or not Russian interfered in the 2016 presidential race, where Donald Trump defeated Hillary Clinton.

“If he were to continue to investigate the financial relationships without a broadened scope in his appointment, then this would raise serious concerns that the special counsel’s investigation was a mere witch hunt,” he wrote at the time.

Sires, a Democrat, was re-elected with ease on Tuesday, making him part of the take back the House movement, though Republicans maintain control of the U.S. Senate.