U.S. Rep. Albio Sires (D-8), state Senator (D-32)/North Bergen Mayor Nick Sacco and a number of their political allies are publicly voicing their support for Jersey City Board of Education Trustee Amy DeGise to be the next chair of the Hudson County Dems.Â 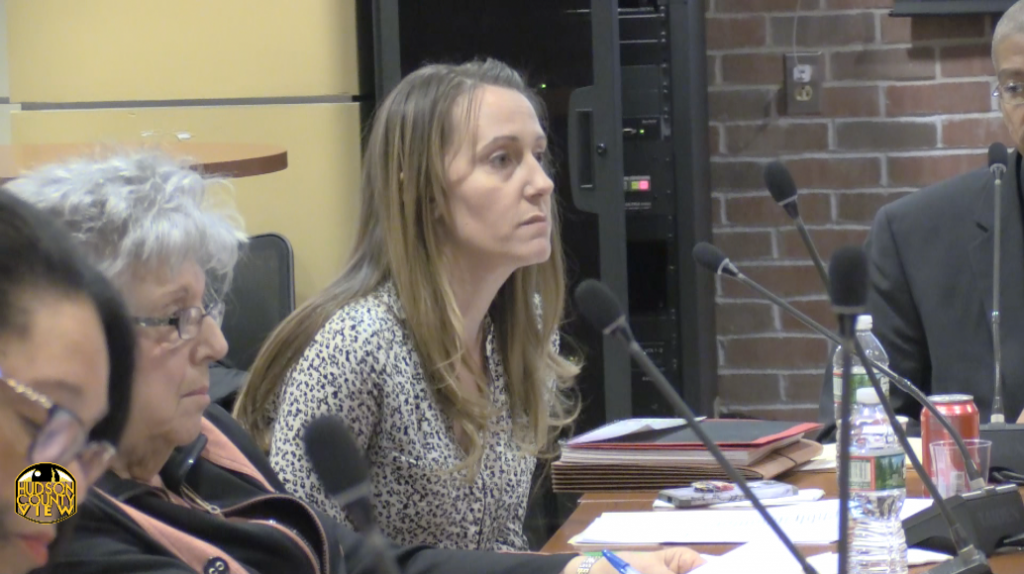 “Iâ€™m so proud to have the support of some of the most important leaders in our county who all recognize the need to bring progressive new leadership to the Hudson County Democratic Organization,â€ DeGise said in a statement.

â€œOver the next four weeks I will be working non-stop to secure additional support from committee members.â€

The support is nearly identical to when Sacco and Sires got behind Tom DeGise’s re-election next year as Stack and Jersey City Mayor Steven Fulop attempt to replace him.

Amy DeGise became the candidate after Davis wouldn’t back Jersey City teacher Kristen Zadroga Hart to challenge Stack since she called for his resignation in light of sexting allegations during her failed bid for an Assembly seat last year.

Whoever is voted in to succeed former state Assembly Speaker Vincent Prieto as the HCDO chair on June 12th will have their hands full given the tense political climate and the fact that the HCDO is currently in nearly $47,000 worth of debt.