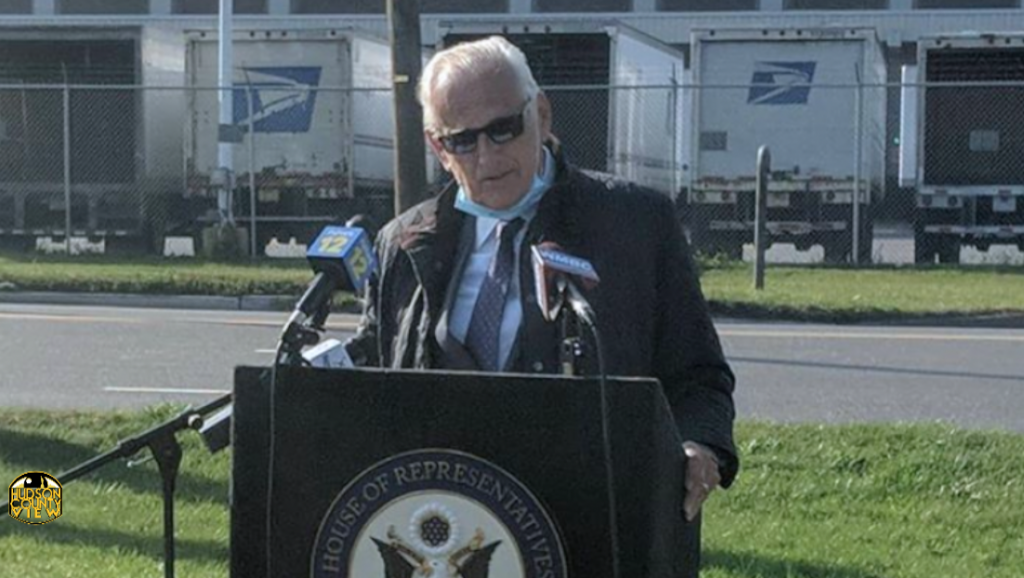 “I wanted to read through this entire report before commenting. What the Inspector General finds is absolute confirmation of the destruction and corruption wrought by Donald Trump and Louis DeJoy on our beloved post office,” Pascrell said in a statement.

“There are no coincidences here. The Inspector General’s report reveals that the operational changes imposed by DeJoy had a devastating impact on mail delivery nationwide. While unsurprising, it is despicable that USPS conducted no analysis of the service impacts of these various operational changes.”

The congressman continued that “lived and democracy hang in peril” and that Congress must make a “postal revitalization” a top priority next year.

The inspector general report, released on October 19th, says that cost-cutting initiatives implemented by Postmaster General Louis DeJoy did not take into consideration the impact on service.

“No analysis of the service impacts of these various changes was conducted and documentation and guidance to the field for these strategies was very limited and almost exclusively oral. The resulting confusion and inconsistency in operations at postal facilities compounded the significant negative service impacts across the country.”

A USPS spokesman for the northeast region said that the Hatch Act prevents members of congress from visiting a facility within 45 days of an election, though both federal lawmakers pushed back against this assessment.

Pascrell, along with U.S. Reps. Albio Sires (D-8), and Mikie Sherrill (D-11), called for a federal probe into the mail abandoned throughout North Jersey shortly after Kearny postal worker had been charged with trashing 1,875 pieces of mail – including 99 vote-by-mail ballots.

Additionally, Pascrell had called on USPS Inspector General Tammy Whitcomb to investigate the operational changes made by LeJoy back in August.