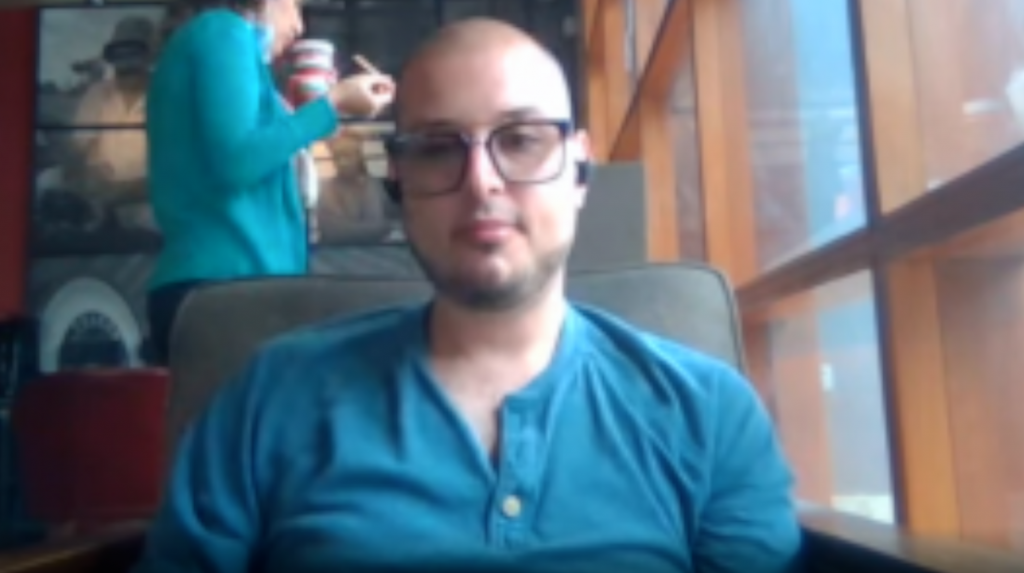 “What’s going on in housing is a tragedy,” Garcia said regarding the lack of affordable, quality homes during an interview last week.

He has a multidisciplinary approach to rethink the way people live without a profit motive to build housing.

To kick off the Rethink Bayonne yesterday, a conference was held featuring speakers from different aspects of the field. The competition runs through February 22nd of next year.

About half of those entering the competition are professionals in the field of urban design, while half are students. Garcia is eager for people in other professions to become involved as well.

They can earn money when their design is chosen from the platform to be used in construction.

Different tech and real estate companies interested in creating self-sustaining communities are supporting his efforts, along with the ride-sharing platform Via.

“They understand that it’s possible … The problem cannot be solved with an app. You need the community involved,” he explained.

To do so, Garcia has secured support from Bayonne restaurants eager for foot traffic that wanted to pass out flyers for the event. Local schools are also interested in the idea it could help students launch businesses and get jobs.

A former Bayonne homeowner, Garcia claims he was was almost sued by the city because he rented out rooms in his house since it was located in a zone where that was not permitted.

One idea Garcia had to build better housing was that two owners of single-family homes could combine their lots to build a larger, better building.

“We’ll see what happens when the government says you can’t build affordable housing on your own dime,” he said.

“Right now most people entering the market are doing it for money. We do it for quality of life … Politicians will have to adapt or get voted out,” he said.

However, he is confident this will eventually change municipal zoning laws.

One potential source of interest is people who play the building games like Minecraft.