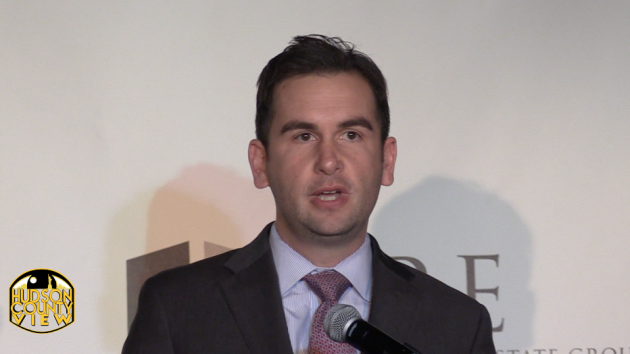 According to the memo, which Politico says that obtained through an Open Public Records Act request, said, in part, the resolutions contain “language that could be read to restrict contributions to any and all PACs anywhere,” but, he added, “such an overly broad reading would be absurd.”

“Based on the plain language of the Ordinances, all a PAC must do to not violate the Ordinances is refrain from advocating for a candidate for or holder of Jersey City or county office,” Farrell also wrote.

“Moreover, based on Citizens United and the body of law that has resulted, it is clear that a PAC can accept a contribution from any entity so long as there is no coordination between the PAC and a candidate for or holder of Jersey City or county office, especially with regards to advocacy in support of the candidate or holder of office. Moreover, the entity cannot play a role in deciding how funds are disbursed.”

As Hudson County View first reported, local good government group Civic JC called on the Fulop-linked Coalition for Progress super PAC to disclose who made the $3.2 million in contributions to the cause.

Nearly half of the monies contributed came from two entities: D.E. First Holdings, which donated $1 million, and Progressive New Jersey, which contributed $400,000, have very few details available about their respective entities.

D.E. First Holdings was incorporated out of a Wilmington, D.E. address on December 23, 2015 before making the seven-figure donation to Coalition for Progress one day later, while Gary Hirsch, a North Brunswick Democratic committeeman, incorporated Progressive New Jersey on June 9, 2014.

City spokeswoman Jennifer Morrill has previously not responded to requests for comment regarding Coalition for Progress.

2014 Jersey City Board of Education candidate profiles on Hudson County...