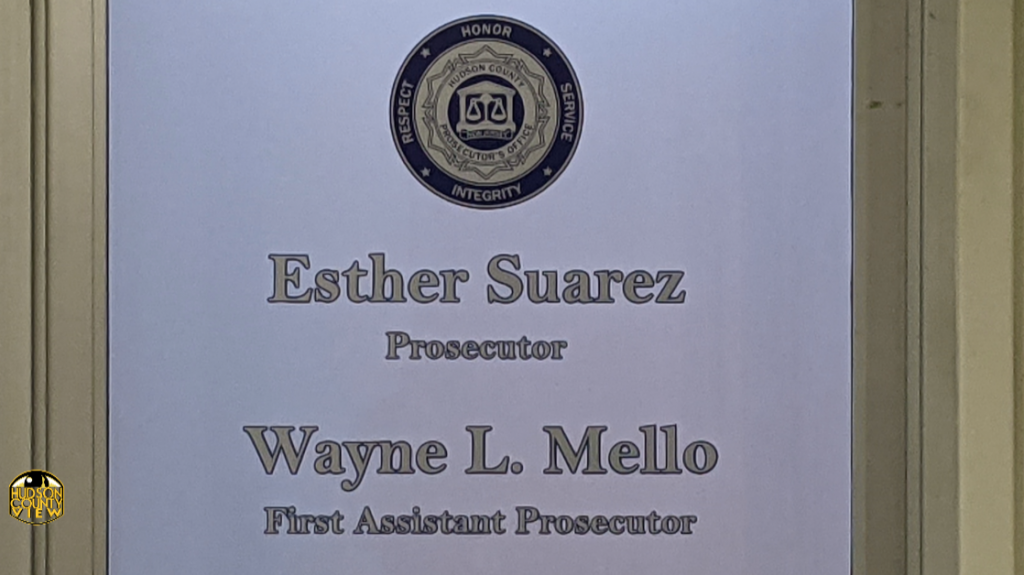 Talha Khan, 27, of Jersey City, and Hameem Khan, 21, of Rosendale, New York, are each facing 25 charges related to cocaine, marijuana, heroin, Vyvanse, Xanax, and Endocet  distribution (all within 1,000 feet of a school), possession of a handgun and high capacity magazines, tampering with evidence, and possession of proceeds from criminal activity, Suarez said in a statement.

Both men were arrested after a court authorized search warrant was executed at an apartment at 159 Mallory Ave. on Wednesday, October 19th.

Suarez credited the Narcotics Task Force with the investigation and thanked the Hudson County Regional SWAT Team for its assistance in the arrests.