A Jersey City man was charged in two elaborate luxury car insurance fraud claims where he both staged that his vehicle was stolen and participated in a “crash and buy scheme,” Hudson County Prosecutor Esther Suarez announced.Â 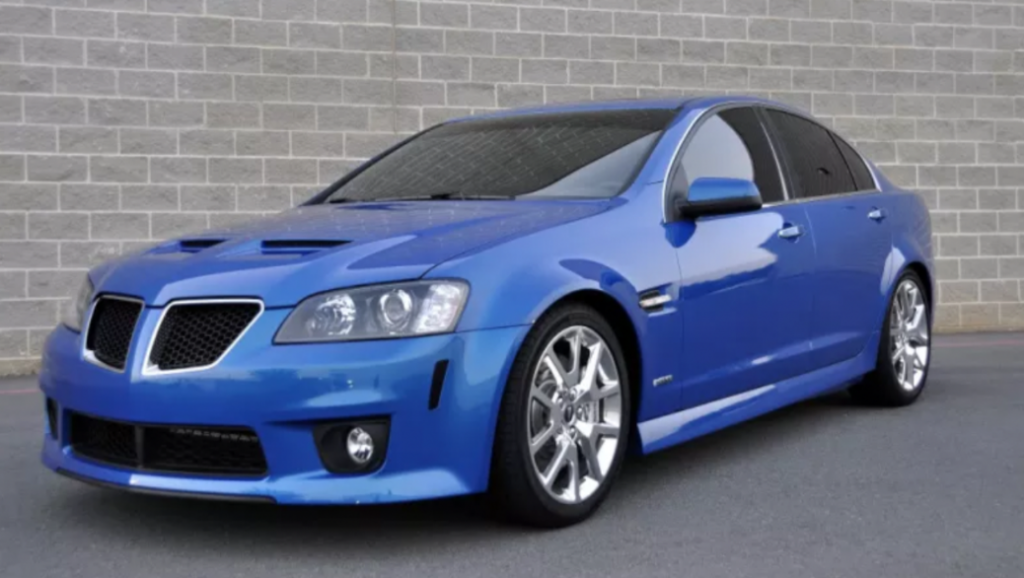 On July 31st, following a lengthy investigation, John D. Johnson, 25, of Jersey City surrendered to members of the Hudson County Prosecutorâ€™s Office Insurance Fraud Unit at the county administration building in Jersey City while accompanied by his attorney, Suarez said in a statement.

Johnson was arrested without incident on one count of insurance fraud. Johnson was released on his own recognizance and made his first appearance on these charges in Central Judicial Processing Court on August 7th, authorities said.

The Insurance Fraud Unit was notified of the case by a Special Investigator affiliated with the involved insurance company.

The subsequent investigation revealed that on October 29th, 2017, the insurance company received a claim that a Pontiac G8 was stolen from the area of Fulton and Rose Avenues in Jersey City sometime between October 28th and October 29th, officials said.

On October 30, 2017, members of the Jersey City Police Department were dispatched to Fulton and Rose Avenues on a report of a recovered stolen vehicle that was blocking part of the sidewalk, authorities said.

The recovered vehicle was a Pontiac G8 and it was found with a broken rear window
and the engine, transmission and several seats were missing, police said.

The charge against Johnson alleges that he committed five acts of Insurance fraud by fabricating the stolen vehicle claim to the insurance company and that he removed the engine and the transmission from his vehicle for the benefit of at least $1,000, police said.

Also, during their investigation, detectives discovered that shortly after the insurance company denied the stolen vehicle claim for the Pontiac G8, Johnson purchased a Cadillac CTS.

On May 22, 2018, while driving the Cadillac CTS, Johnson collided with several parked vehicles. It is alleged that he purchased a new automobile insurance policy for the Cadillac CTS after the collision and then falsely filed an accident claim on May 23, 2018, in whatâ€™s known as a â€œCrash and Buy Scheme,” authorities said.

On August, 30, 2018, Johnson surrendered a second time to members of the Hudson County Prosecutorâ€™s Office Insurance Fraud Unit at the Hudson County Administration Building on Newark Avenue in Jersey City while accompanied by his attorney.

Johnson was arrested without incident on a complaint charging him with one count of
insurance fraud and was released on his own recognizance.

He made his first appearance on these charges in Central Judicial Processing Court on September 5th. Suarez credited members of the Hudson County Prosecutorâ€™s Insurance Fraud Unit with the investigation and arrest.