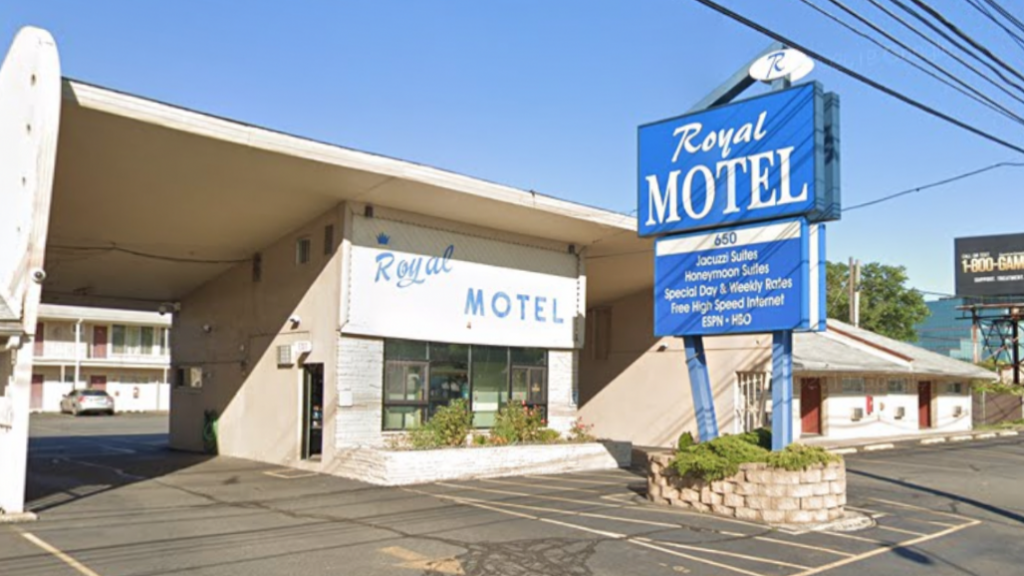 On Saturday, June 6th, at approximately at 7:16 p.m., Secaucus police responded to the Royal Motel, located at 650 Route 3 West on a report of a verbal dispute, according to Police Chief Dennis Miller.

During the investigation, the police arrested Katiuska Tineo Manzueta, 26, and Fannys Sosa Perez, 49, both of Yonkers, NY for possession of a controlled dangerous substance (cocaine), engaging in prostitution, and money laundering, authorities said.

Tineo Manzueta and Sosa Perez were issued their complaint summonses and were
released from police custody, officials said.