The three Union City police officers that were seriously injured shortly after a fatal accident occurred earlier this week have been released from the hospital. 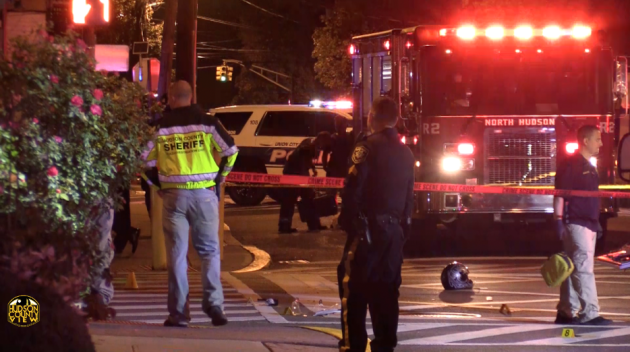 The Union City Police Department tweeted the news earlier this morning, thanking everyone for their thoughts and prayers.

Thank you for all your thoughts and prayers, all of our officers have been released from the hospital. We wish them a speedy recovery.

As the area of Palisades Avenue and 31st Street was being established as an active crime scene, two motorcyclists sped through the collision scene, one of which, Ricardo Suazo, 25, of Paterson, striking four police officers and crashing his bike.

While one of the officers suffered minor injuries and was treated on the scene, the three others had to be taken to local hospitals for treatment.

Police have also said that the investigation remains open at this time.