A 32-year-old man from Palm Beach, Florida was issued summonses for reckless driving and for not using a child restraint after a serious crash near the Holland Tunnel early this morning, officials said. 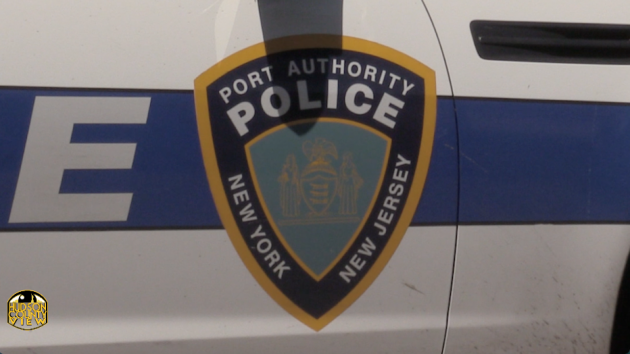 A man was ejected from his SUV, with the vehicle flipping over onto its roof, with two females suffering relatively minor injuries as the result of an early morning crash near the Holland Tunnel, police said.

Upon arrival, officers observed one male on the ground after he had been ejected from the SUV, with seven passengers also standing outside of the vehicle, officials said.

All parties were treated at the Jersey City Medical Center-Barnabas Health and at around 2:00 a.m., medical staff reported that all three individuals were in stable condition, police said.

The Port Authority Police Department’s Accident Investigation Team intermittently closed Westbound 14th Street a clean-up and examination of the accident were performed, which resulted in no summonses or arrests, officials said.

LETTER: The terms ‘freeholder’ and ‘opponent’ are outdated, along with provisional ballots

Sheriff: 60-year-old Hoboken man dies after being hit by a jeep