Woodley was then arrested and is due back in Bergen County Superior Court on May 26, police said. 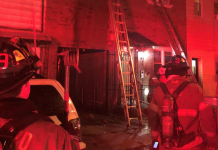 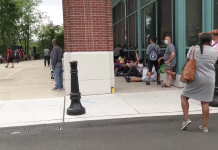 Police: Lyndhurst man charged with trying to steal an ambulance from...