The federal trial of Frank Raia, a former chair for the North Hudson Sewerage Authority, a council candidate and mayoral hopeful, regarding alleged vote-by-mail fraud in 2013 received a slight postponement yesterday. 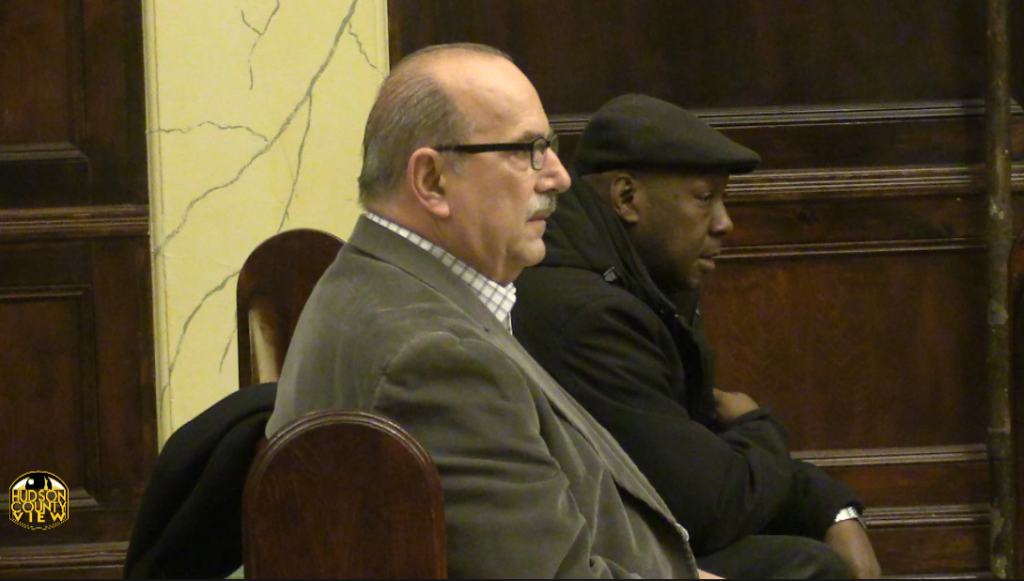 U.S. District Court Judge William J. Martini ruled for a postponement of the trial, which was supposed to have jury selection on Tuesday, June 11th, late yesterday afternoon.

The trial is now set to proceed on June 17th, according to Matt Reilly, a spokesman for the U.S. Attorney’s Office.

This past Halloween, Raia was indicted for vote-by-mail fraudÂ in connection to the 2013 mayoral race â€“ where he was a council-at-large candidate.

Dio Braxton, a known operative on Raia, was indicted on identical charges on the same day.

Additionally, in light of Louis Picardo, 64, of Hoboken, pleading guilty to failing to pay nearly $915,000 in federal taxes on Wednesday, HCV exclusively reported that Picardo was Raia’s personal accountant.