Hoboken Mayor Ravi Bhalla has issued a statement reacting to a city woman being accused of vote-by-mail fraud, calling this a tool of “corrupt political campaigns.” 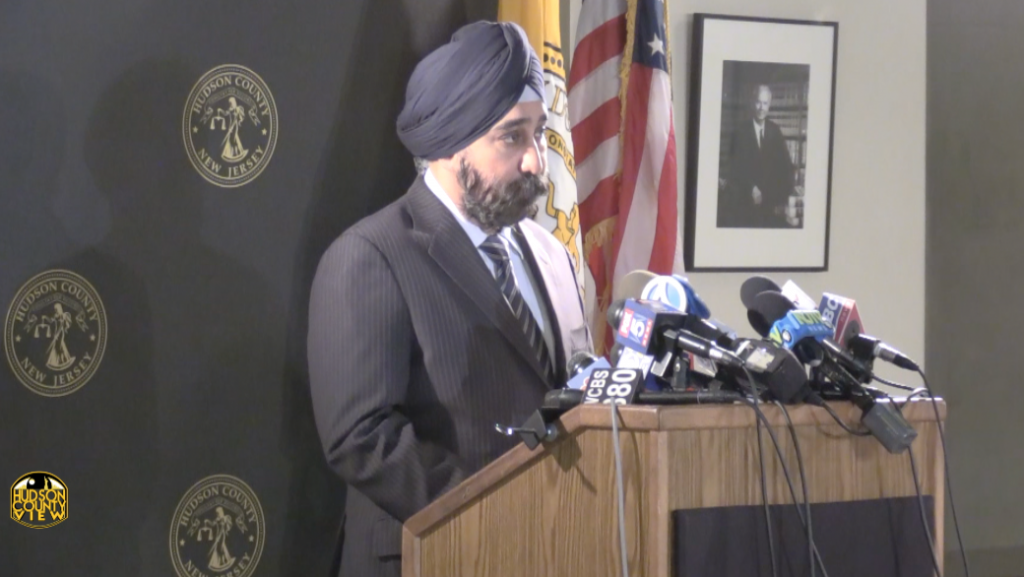 “Voting by mail is a tool that is intended to aid voters, but instead has been rampantly abused by corrupt political campaigns,” Bhalla said.

“Today’s official statement by the United States Attorney’s office proves what we’ve known for years – candidates and campaigns will do anything, including bribing voters, to illegally influence elections here in Hoboken. Quite simply, buying votes is an unlawful act that undermines our democracy, and must end once and for all. I commend the United States Attorney’s office and all law enforcement agencies involved for their focus on this endemic problem.”

The mayor added that he hopes anyone involved “in this corrupt scheme” is “prosecuted to the fullest extent of the law.”

Earlier today, the U.S. Attorney’s Office announced thatÂ Lizaida Camis, 55, of Hoboken, allegedly agreed to pay $50 to voters who agreed to submit a vote-by-mail ballot for the candidates she was supporting in 2013.

Authorities are yet to identify which campaign Camis was working for or where the checks were coming from.