In a letter to the editor,Â Hoboken Republican Committee Secretary Joshua Einstein says that the organizer of a recent street fair in Downtown Jersey City asked anyone promoting GOP U.S. Senate candidate Bob Hugin to leave.Â 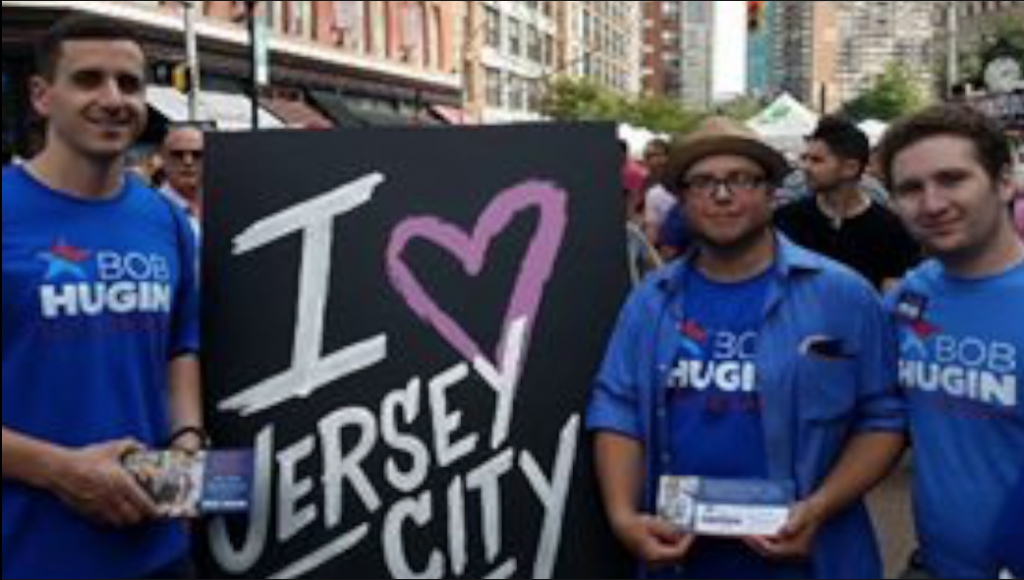 Left, Right, Center, Democrat, Independent, and Republican â€“ all must be on guard in defense of our freedoms. The First Amendment is always under threat from places high, low, and surprisingly just ordinary.

For example, at the 8th Annual All About Down Town Street fair this past weekend, I and fellowÂ volunteers, who decided to take to the streets wearing t-shirts and holding fliers supporting Senate Candidate Bob Hugin, were repeatedly told we had to leave by an organizer of the street fair.

Undeterred, and because the street fair was on public streets and an event open to the public, we ignored the organizer.

Upon return, said organizer refused to listen when I explained that in a public place paid for by tax dollars that every single American has both the right of assembly and the right to
free speech.

The organizer then told us to stay put as she was getting the police, which I informed her
was a wonderful idea.

Though the organizer did not return (I stayed in the same spot for a half an hour, talking to people about Hugin, and waiting for her and the police), it is chilling that some people have
the illiberal misconception that they can shut down speech just because they personally disagree.

The All About Down Town Street Fair was an amazing time where people enjoyed good food, imbibed good drink, perused interesting wares, and heard great music.

All the organizers, including the one who attempted to stifle free speech, should be applauded for the event they created.

It was also a place I and slightly over a dozen people from varying causes exercised our first amendment rights by handing out fliers and talking about substantive issues.

Whether it was Mayor Fulop, shaking hands and talking politics; people campaigning for Jersey City School Board candidates; or myself and my fellow volunteers, who decided to spread the word about Hudson County native son, Bob Hugin, there is a societal positive and important moral in upholding the freedom of speech.

Legal aspects aside, itâ€™s time more people remembered that better than attempting to shut down someone you disagree with, is using your free speech rights to explain and discuss your differing opinions.