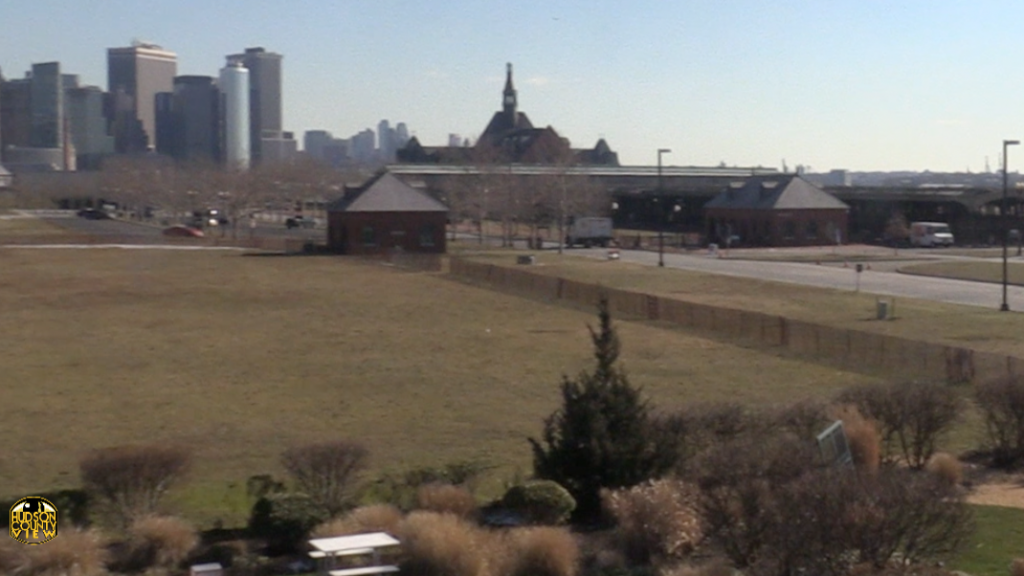 “A rare open space jewel in a densely populated urban county and one of only two places in the world from which Ellis Island and Lady Liberty can be accessed, she enhances the quality of life of urban families and visitors from everywhere,” Assemblyman Raj Mukherji (D-33), one of the bills primary sponsors, said in a statement.

Bill A-4903, recently introduced in the Assembly, would create the Liberty State Park Advisory Committee charged with assisting the DEP in conserving, preserving, protecting, and improving the park.

Liberty State Park is a beacon of hope that represents all that America has to offer,â€ added Assemblyman Nick Chiaravalloti (D-31).

â€œTourists are drawn to the beautiful markers and rich history but for Jersey City residents it is a plot of much needed green space in the concrete landscape. This legislation will ensure that the park remains a recreational area free for everyone to enjoy.â€

In addition, the legislation would prohibit the DEP from considering any proposal to commercialize, develop, or privatize Liberty State Park, except as provided in the bill.

Under the billâ€™s provisions, the DEP would be allowed to the approve a concession, conveyance, lease, or other agreement with a private entity to provide small-scale commercial activities that directly enhance a visitor’s experience to Liberty State Park.

Some examples would be a bicycle or kayak rental concession, food concession, temporary winter skating rink, commercial boat tour operating from an existing boat slip, and use of the Central Railroad of New Jersey Terminal (â€œCRRNJ Terminalâ€), and other uses identified in a management plan.

The bill also requires the DEP, whenever it proposes to enter into a concession, lease, or other agreement for a duration of one year or longer, to provide a full public process with public hearings and a public comment period.

The legislation cleared the Assembly Agriculture and Natural Resources Committee Monday on Monday and state Senator Sandra Cunningham (D-31) has introduced the bill in the upper house.